Hazzerd, one of thrash metal’s most exciting young contenders, have released a music video for their song “Waking Nightmare,” which captures the raw energy of the Calgary-based quartet as they jam the track live in their rehearsal room (guitarist Toryin Schadlich’s basement). Check out the clip – which also features additional conceptual footage by Rafael Ortega of Ecliptic Visions (The Absence, Ayreon) below.

“Waking Nightmare” is a standout track from Hazzerd’s sophomore recording, “Delirium,” which has received extensive praise since its January release, including Sonic Perspectives calling it “an album that embodies the best of thrash and heavy metal,” while Metal Injection wrote “rip-roaring… leaves absolutely no survivors in its wake.” The album – which is available on CD, digital and limited-edition colored vinyl – was mixed and mastered by Johnny Gasparic (Into Eternity) and features cover artwork by Andrei Bouzikov (Municipal Waste, Toxic Holocaust, Skeletonwitch).

Says drummer/vocalist Dylan Westendorp, “Waking Nightmare is one of our favorites off the new album, as it is super-aggressive and fast with a melodic build-up intro. The song itself was written about sleep paralysis and how scary that situation can be. A number of people have reported waking up in the middle of the night unable to move and seeing things that aren’t actually there, like monsters, demons, and other apparitions. The video was shot by a local production company called Russman Productions. We were going for that underground/thrash feeling for the video, and we think we got it.”

Hazzerd was initially formed by Westendorp and guitarist Brendan Malycky, two Calgary teens who were inspired by the early work of thrash legends such as Overkill, Metallica and Anthrax. After solidifying their lineup with the addition of bassist David Sprague and lead guitarist Schadlich, the group recorded their full-length debut, “Misleading Evil,” which was released via Canada’s World War Now Records. Featuring cover art by Bouzikov, the record was praised by Metal-Temple.com as “one of the strongest thrash releases of 2017,” while Dead Rhetoric called the album “an exhilarating aural ride” with a “Maiden/Priest-meets-early Metallica vibe.”

Last year, Hazzerd caught the attention of M-Theory Audio after being featured on Gimme Radio, where Megadeth founder Dave Mustaine championed the group as a promising thrash hopeful. He also included the band on his personal list of record collection picks, where HAZZERD were one of only two up-and-coming artists listed (the other being Power Trip).

In recent years, Hazzerd has performed alongside the likes of Striker, Vicious Rumors, Archspire, Spellcaster and Grim Reaper in addition to playing noted Canadian festivals such as Loud As Hell and Armstrong MetalFest. Lately, the group completed a successful string of shows across Canada with Hatchet. 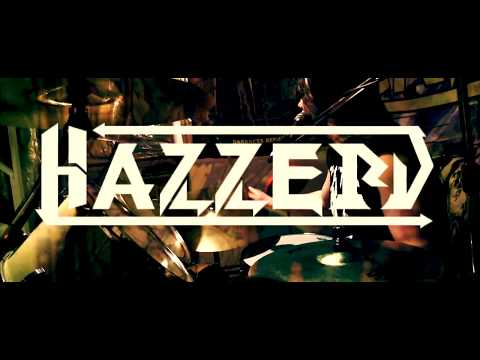 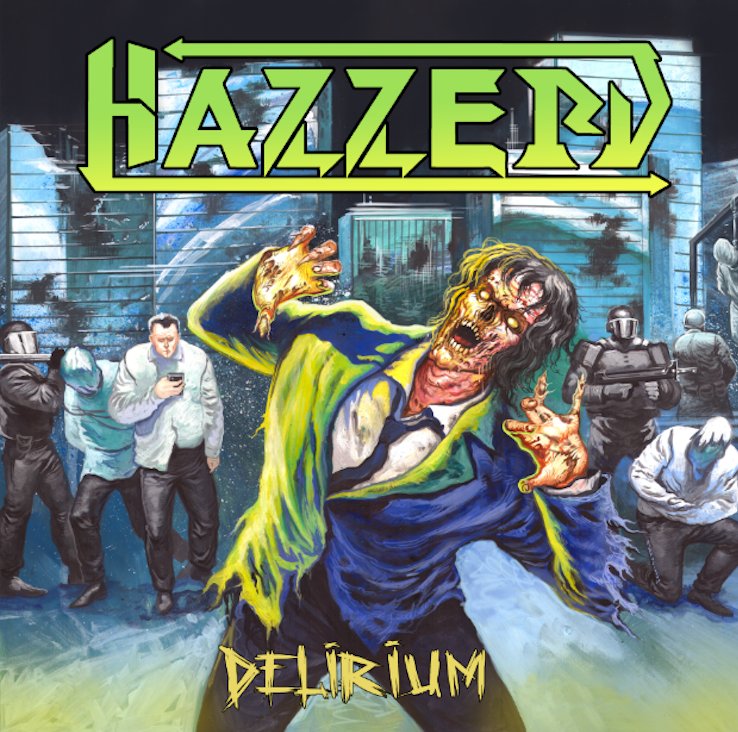 It looks like you're new here. If you want to get involved, click one of these buttons!

Buy a VPS directly with Bitcoin from Evolution Host