Floyd
May 1 edited May 1 in Prog Rock Discussions

Canadian post rocker Alex Henry Foster has teamed up with Prog Magazine to celebrate the launch of his debut solo album Windows In The Sky with an exclusive hour-long live special with his band The Long Shadows at their Church Studio through Prog Magazine's Facebook page.

Foster drew rave reviews for his performances supporting Trail Of Dead on their February tour in the UK and we recently aired his 15-minute short film for his song The Hunter, which was picked out as a highlight of his band's set.

Windows In The Sky was written and recorded in Tangiers, Morocco where Foster travelled in the wake of the passing of his father. “For a son, a father’s death is often the end of innocence, and the illusions that come with it,”says Foster, who put his group, Montreal underground rock collective Your Favorite Enemies, on ice as he explored an “emotional detox, to purge what I had inside – just keep writing, writing, writing. Like some emotional detox. I wrote like I was in a trance, abandoning myself to the emotion.” 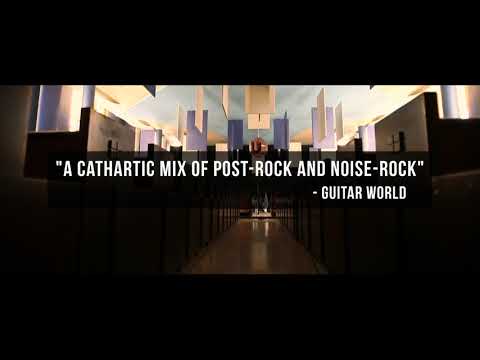