Firewind release new video for “Welcome To The Empire”

Floyd
May 2 edited May 2 in RSS Feeds 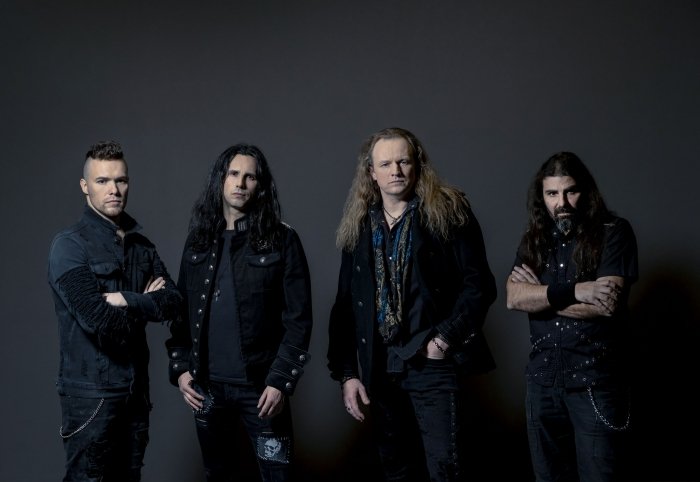 The song marks the second single taken from the upcoming album “Firewind”, out May 15.

Guitarist Gus G. states: “Welcome To The Empire” is the opening track of the album and an obvious choice for a single. Making the video was an ongoing work in progress as we filmed the band performance back in January. However, we wanted to blend in futuristic visual effects for the story and as I’m a huge sci-fi movie fan, I wanted to incorporate something along those lines. Our director Panagiotis Kountouras came up with the concept and we collaborated with MDP, a vfx company out of Hollywood, CA. The story is set in a dystopia, where humanity has been surrendered to the New World Order. Two cyborgs are playing with the future of mankind in a chess game. Each move has consequences and technology will be the only winner. It was a really challenging production, but we love the end result. We hope you will too!“

FIREWIND just recently announced their new line-up, which now features Herbie Langhans (Avantasia) on vocals. The new album’s first single „Rising Fire“ (which dropped on March 20th) proved to be the perfect introduction for the new line-up as it was met with critical acclaim and got the fans excited for things to come.

“Firewind“ will be released on May 15 available as Digipak, ltd. colored Vinyl, ltd. t-shirt+Digipak/Vinyl bundles. 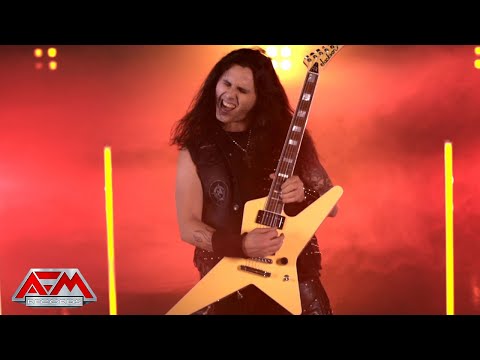 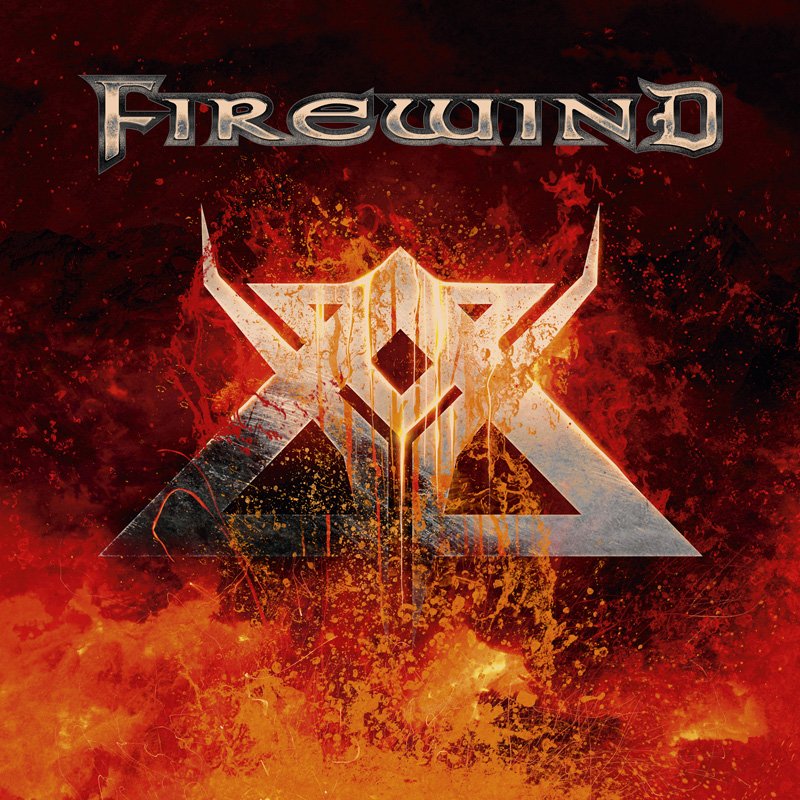