On this day in 1988 @queensryche released Operation: Mindcrime...

Floyd
May 3 edited May 3 in Prog Rock Discussions

On this day in 1988 Operation: Mindcrime is that album that briefly crystallized the previously wandering artistic visions of Queensrÿche into something exciting and challenging. An almost flawless collection of songs, it went against the grain by proving that a heavy metal band was capable of displaying intelligence in their music.

On the other hand, …Mindcrime was so good that it became a millstone around the necks of the band from Bellevue, Washington. Their next album, Empire, outsold it by some margin, but still the group’s fans continue to use …Mindcrime as the benchmark against which they measure everything else the band do.

In 2003 Classic Rock sat down with the band to talk about the album.

It was among the first significant concept albums of the heavy metal genre. At the time of its release in May 1988, early mentors Iron Maiden had beaten Queensrÿche into the shops with their own Seventh Son Of A Seventh Son by a mere two months; Savatage’s equally celebrated concept pieces, Gutter Ballet (1990) and Streets: A Rock Opera (’91), were still a long way away.

…Mindcrime was the third full-length album from vocalist Geoff Tate, guitarists Chris DeGarmo and Michael Wilton, bassist Eddie Jackson and drummer Scott Rockenfield. It was received positively by the critics, with the leading UK rock magazine of the day proclaiming: ‘Every song is a monstrous achievement’.

However, the album proved to be something of a slow-burner in the group’s native US, possibly due to the fact that their previous album, 1986’s shape-shifting Rage For Order, had under-performed commercially. Had you asked the average headbanger back in ’88 what he thought of Queensrÿche, responses would probably have varied between wild enthusiasm, mild interest, disdain and bafflement.

The band had come together from a covers outfit called The Mob, sifting through a variety of disparate influences.

“I never was a metalhead. Personally I was always more into David Bowie and Depeche Mode,” the banshee-voiced Tate told me a couple of years ago. “Eddie [Jackson] and Scott [Rockenfield] were huge Maiden fans, and you could recognise our influences on our first two records. We had a screaming, high-pitched singer and all the right ingredients to be a heavy metal band during the early 1980s, but I recognised early on that there was already a great band called Iron Maiden.”

In 1982 Queensrÿche released their self-produced, self-titled debut EP on their own 206 record label. It sold 60,000 copies and led to a deal with EMI.

“We must have been walking under a lucky star,” Tate said years later. “But before I knew it I was signing on the dotted line and flying home to Seattle a rock star.” 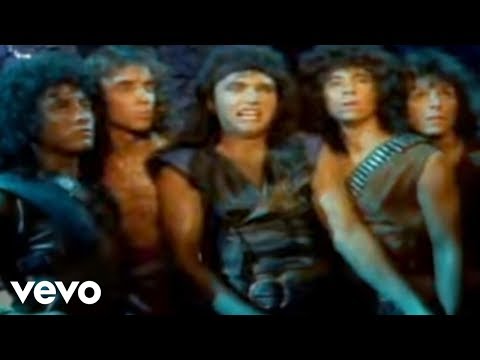