As a member of the pioneering trio, Yauch helped the Beasties meld the worlds of rock and rap together, first as breakout rappers utilizing hard rock samples on the Licensed to Ill album and later revisiting their punk and hardcore roots as a blistering live act that rocked their own instruments. That inventive career led to a Rock and Roll Hall of Fame induction just a few weeks prior to Yauch's death. 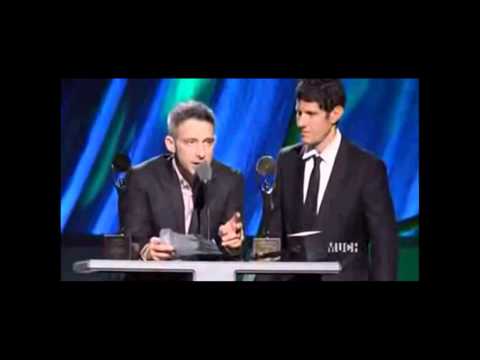