This spring, DESTRUCTION are delivering a treat for fans stuck at home and unable to attend live shows: “Born To Thrash – Live In Germany” is the band’s first live album with the current line-up and will be released digitally on May, 8th!

Today, the band is revealing the tracklist for the upcoming album. Is your favourite song included?

The band states, ““When we played the show at Party.San festival last summer, we least expected, that it will end up as a new live record! But the show simply turned out excellent! ” This flawless setlist of classics and future anthems blends in perfectly into a relentless time document of extreme music, that you can only catch at a live show! This plus the amazing audience makes this raw, authentic, fast and brutal DESTRUCTION song collection, one to remember!”

Recently, DESTRUCTION released an impressive trailer for the album. Check it out below.

To include all of their loyal fans in this special release, the band initiated an interactive campaign featuring a map where DESTRUCTION fans could sign in and mark the location of the first time they saw the band live. The resulting world map will be part of the album and everyone who participated will be mentioned by name on a poster that comes with the strictly limited album’s physical version. The album will be available on Digipak, Black Vinyl, Red Transparent Vinyl and Picture Vinyl on July, 17th. The pre-order is due to launch May, 8th – so stay tuned and keep an eye on both the band and the label social media platforms for more news.

2. Nailed To The Cross

8. The Butcher Strikes Back 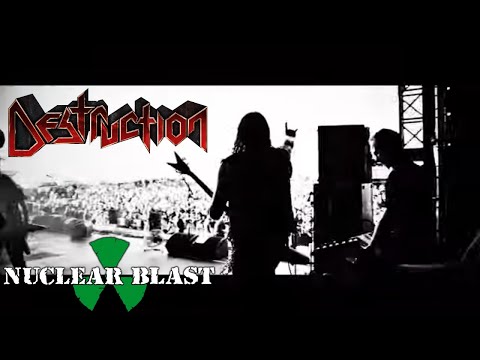 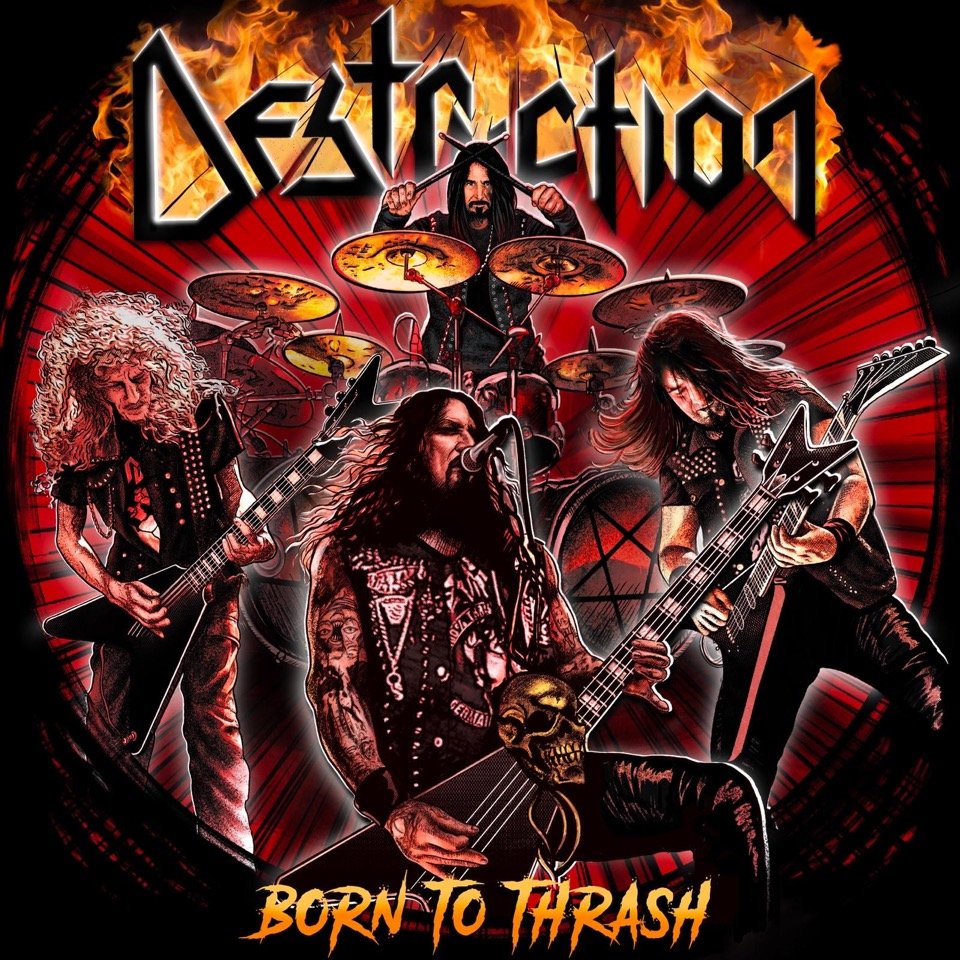