Floyd
May 5 edited May 6 in RSS Feeds
Pick up the clues in their video announcement. Get ready for the era of the Hunter Gatherer. Avatar have revealed that Hunter Gatherer will be the title of their forthcoming album, which now carries an Aug. 7 street date via eOne.

The band revealed the news in a new trailer, that opens in a darkened chamber. As green computer-type lettering spools out a message, "The tools of destruction are the tools of the future," we begin to see inside the den, which finds frontman Johannes Eckerstrom being held inside a cryogenic chamber. As he appears to awaken, we also catch our first glimpse of the band's new look for their forthcoming album cycle as his clothing shines in the distance and a tool inside the chamber applies his makeup.

"It is your nature to lust and love separately," reads another message, before the revelation of the Hunter Gatherer title and its Aug. 7 street date are revealed. Watch the trailer in full below.

Late last year, Avatar gave us an invite into the studio sessions for their forthcoming album. While they've delved into conceptual records in the past, Eckerstrom told us he views this as a darker record. "There is no joking around with this and it pulls us back into reality. It deals more with darkness, sadness, detachment, alienation and the anxiety of thinking of the world at large. It’s all these things that don’t necessarily fit into the 'let’s write this love letter to heavy metal and share our inside joke that we call Jonas the King.,'" he explained.

He also hinted at a more personal record, explaining, "I'm trying to put across certain emotions that maybe, myself as a lyricist, maybe I wasn’t comfortable with in the past," says the singer. "Saying there’s something wrong over there is different than turning a finger and pointing it at yourself. It takes some maturity to start to do that and maybe revisit places I was at in the past and shine a more honest light upon it. It’s full of those things that I have never done before, we have never done before and thus it’s completely different again."

At the time, the band previewed tracks titled "Colossus," "Child," "Scream Into the Void," "Silence in the Age of Apes" and "Secret Door," with the latter featuring a whistling guest turn by Corey Taylor. A full track listing for the new record has yet to be revealed. In the meanwhile, get your first tease of the new album below. 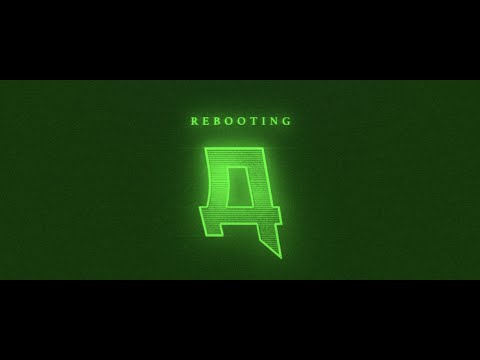