Floyd
May 5 edited May 6 in RSS Feeds
See the show's rockin' cast of characters. Paradise City, the upcoming spin-off of 2017's American Satan, is on its way to becoming rock fans' next favorite television show. The first teaser trailer premiered this past Friday (May 1), and has since accumulated over six million views. The show features a rock star-studded cast, which you can see in photos below.

Aside from the music stars, you'll see familiar faces from shows such as Sons of Anarchy and Entourage, including Mark Boone Junior, Perrey Reeves and Drea de Matteo.

To meet the cast of Paradise City, scroll through the exclusive photo gallery below. 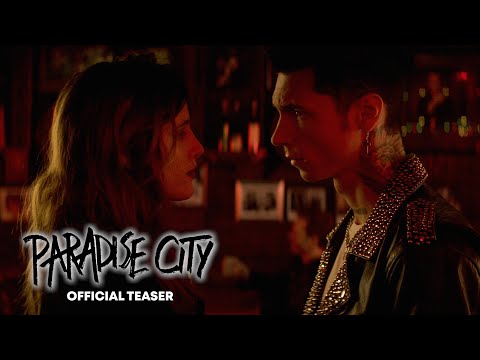