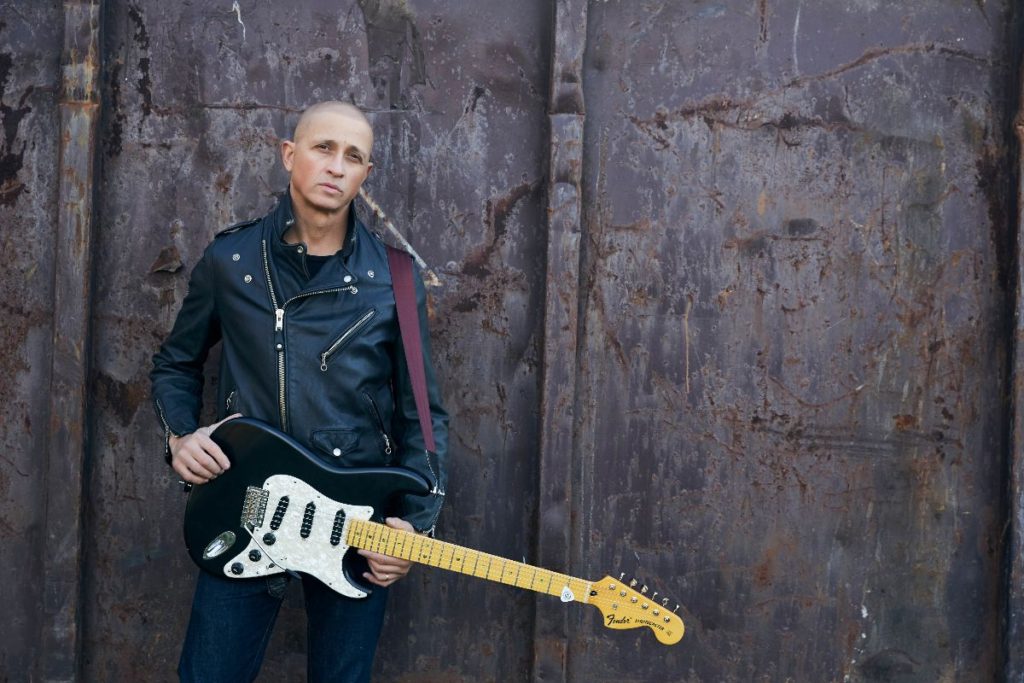 2020 sees Diesel at the top of his game, as he self-isolates at his suburban home in Sydney writing, playing, singing and producing music. After more than 3 decades of recording, Diesel has found the direct route from inspiration to revelation. “I pick up my guitar. Lee [Moloney, his drummer of 18 years] is over there. I play a snippet of the vibe of the song and we start going at it. At some point I’ll make a track with a rough vocal and guitar that we can cling to, then I’ll pick up the bass and we carve it out.”

For Diesel, writing and recording Sunset Suburbia has seen him take a new approach. “It’s come full circle though all the production work I’ve been doing with pop artists: just slamming ideas together and ‘oh, that’s sounds good, let’s go’. You get one little glimmer of gold and you follow the seam. That always been a kind of M.O. for me.”

Following the release of Sunset Suburbia, Diesel will hit the road once again, coming to a city, town or suburb near you with his 3 piece powerhouse band, showcasing songs from the new album, as well as his hits and fan-favourites spanning more than 30 years of music.

Born in Fall River, Massachusetts, the youngest of seven from a sax playing electronics technician father and a mother in nursing, Mark Lizotte (aka Diesel) grew up in Australia and in the U.S, an ongoing transient lifestyle which eventually brought him to Arizona where he picked up cello through the local school. Seven years of classical training followed, during which the now “nuclear” family were drawn back to Perth, where, after eventually dropping the cello, he would pick up the guitar, and in 1986 form the band ‘Johnny Diesel & The Injectors’. Their eponymously titled debut album, recorded in Memphis with legendary producer Terry Manning, was the highest selling album that year and the highest selling debut album by any Australian artist at that time. Despite these accolades, and after two world tours, Diesel pulled the pin, embarking on a solo career in early ’91.

Diesel recently celebrated 30 years “off the bus”, landing in Sydney in 1987 after a 3-day bus journey across Australia and launching into 9 shows per week – the rest is history. With over 35 singles, 16 albums, 6 ARIA awards and record sales edging 1 million, Diesel is a journeyman of music.

With blues music in his DNA, an influence largely from his father’s record collection, Diesel has blended styles to come up with a truly unique sound, punctuated with his distinct guitar playing and vocals.

9. Wake Up With An Angel 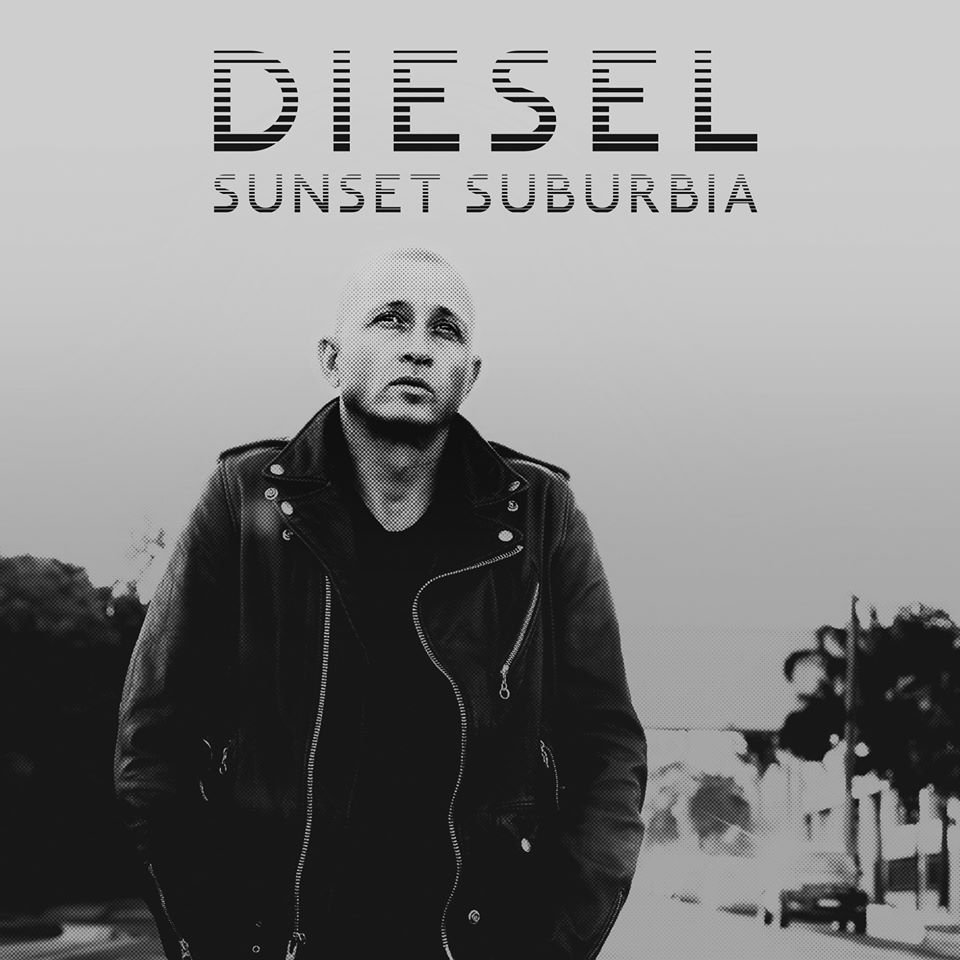