Floyd
May 9 edited May 10 in RSS Feeds 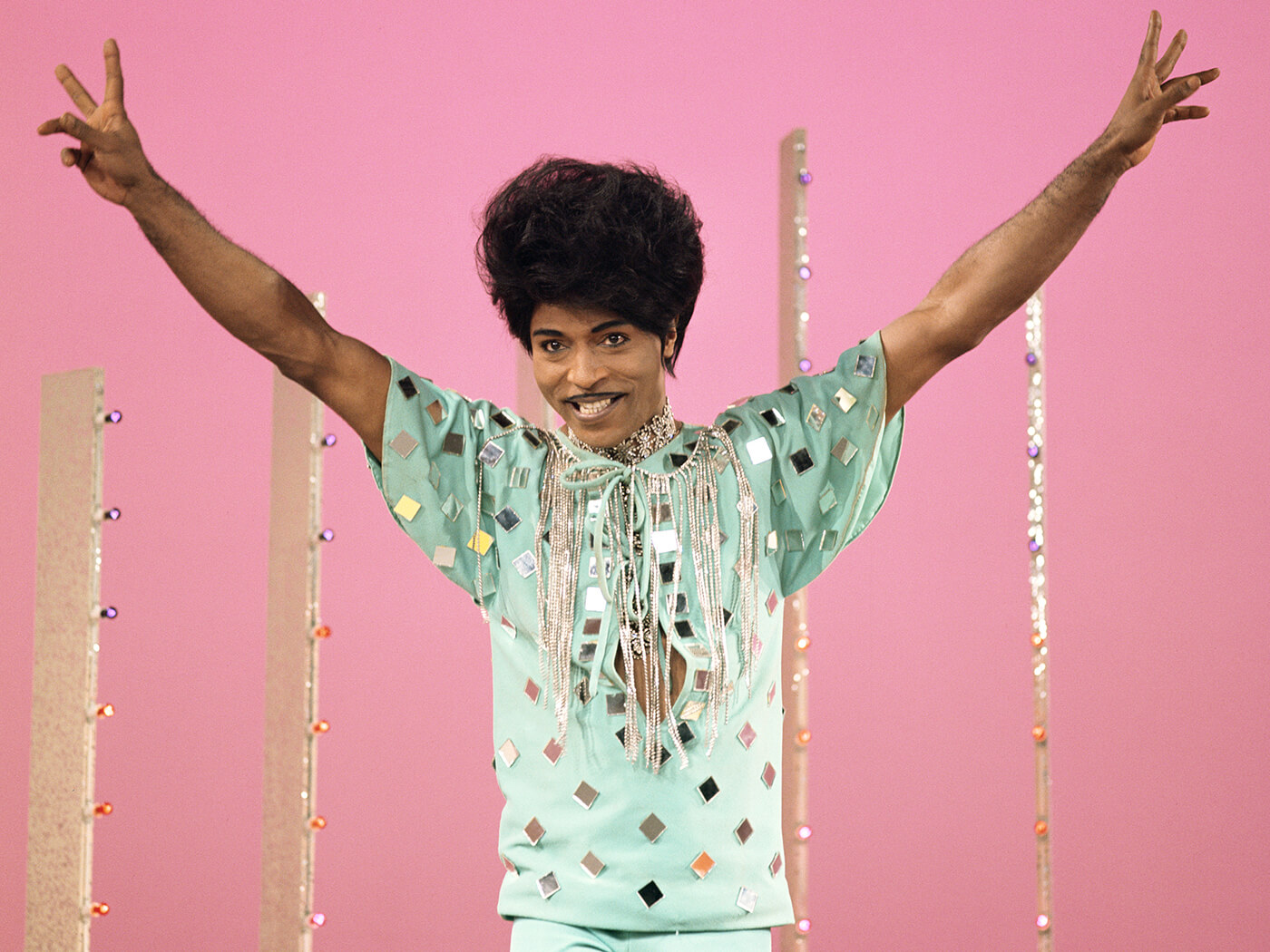 Little Richard has died at the age of 87.

The musician’s son, Danny Jones Penniman, confirmed the pioneer’s death to Rolling Stone, adding that the cause of death was cancer.

Born in Macon, Georgia, on December 5, 1932, Little Richard was one of 12 children. His father was a preacher who also ran a nightclub, and his mother was a devout Baptist.

Speaking to BBC Radio 4 in 1998, he said he started singing because he wanted to stand out from his siblings.

As an artist, Little Richard’s breakthrough came in 1956 with the single “Tutti Frutti“, before cementing his fame and reputation with the run of hits “Long Tall Sally“, “Lucille” and “Good Golly, Miss Molly“, among others. His 1957 debut album, Here’s Little Richard, remains a template for the genre.

Earning the nickname “The Innovator, The Originator, and The Architect of Rock and Roll”, he had an immeasurable influence across the world of music – his flamboyant style and free-spirited attitude inspired the likes of The Beatles, The Rolling Stones, David Bowie, Elton John and countless more.

Little Richard was among the first group of inductees into the Rock and Roll Hall of Fame in 1986, and in the same year he was inducted into the Songwriters Hall of Fame. He was also the recipient of a Lifetime Achievement Award from the Recording Academy in 1993.

Among the many tributes paid to Richard, are those from Mick Jagger, Keith Richards, Ringo Starr, Jimmy Page, Brian Wilson, Iggy Pop and Steve Van Zandt.

So sad to hear that my old friend Little Richard has passed. There will never be another!!! He was the true spirit of Rock’n Roll! pic.twitter.com/yU1EJmjejU

God bless little Richard one of my all-time musical heroes. Peace and love to all his family.

RIP Little Richard, a very sad loss. My thoughts are with his loved ones.⁣
⁣
It’s Little Richard’s songs that pioneered rock’n’roll. I got to hear him and his band at the Newport Lounge in Miami and boy were they good. ⁣ pic.twitter.com/JXgahhJAfk

I’m very sorry to hear about Little Richard. He was there at the beginning and showed us all how to rock and roll. He was a such a great talent and will be missed. Little Richard’s music will last forever.
Love & Mercy, Brian pic.twitter.com/kcak6Rf4Re

RIP Little Richard. The man who invented It. Elvis popularized it. Chuck Berry was the storyteller. Richard embodied the Spirit of RocknRoll. Maureen and I were so honored being the first marriage he conducted. Were lucky to know him. He lives forever in the Underground Garage.