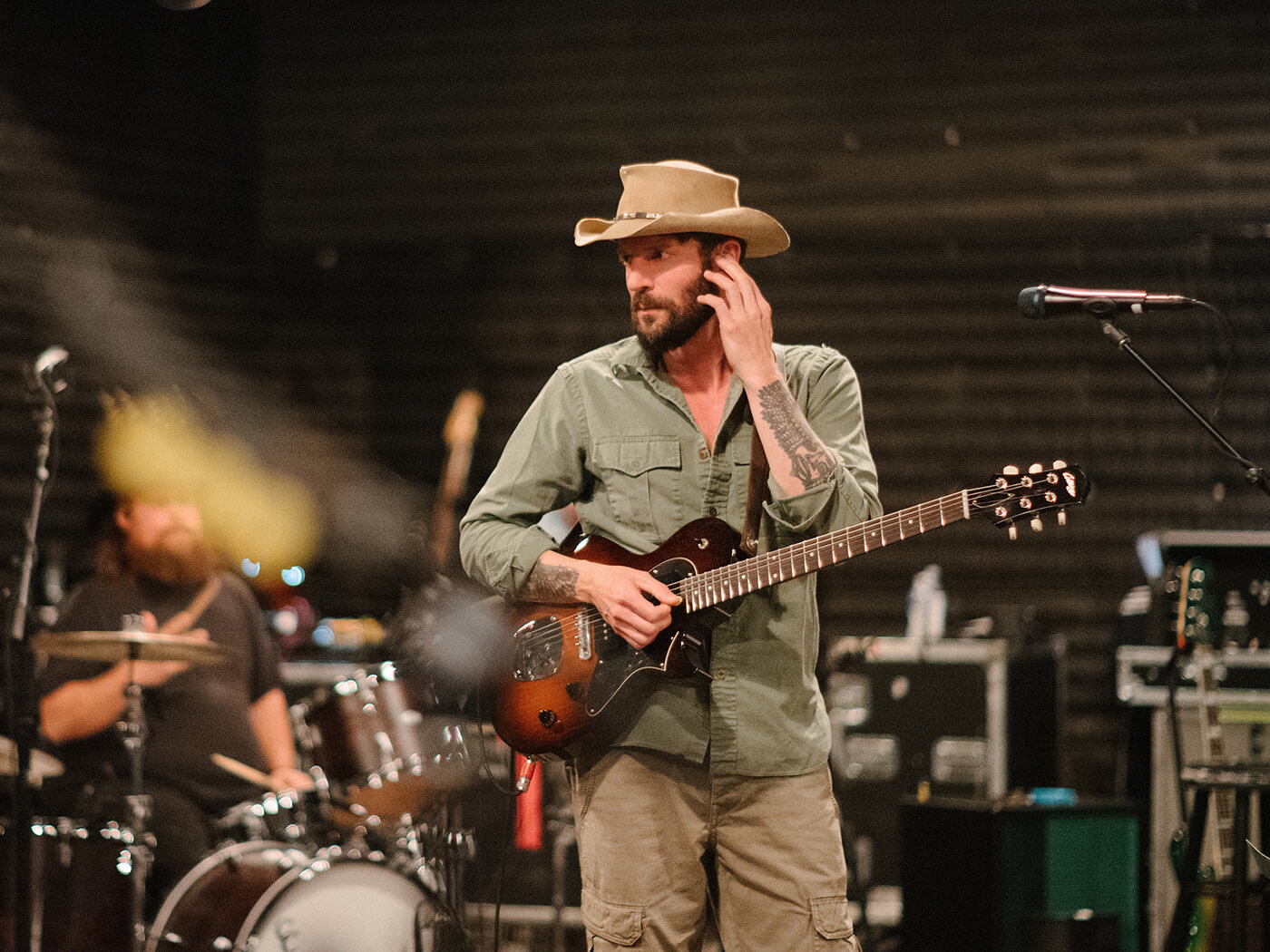 Ray LaMontagne has released a new six-minute song called “We’ll Make It Through”. No details have been provided about when and where it was recorded, although the sentiment seems apt for the current times.

Watch a sepia-tinted video for it below:

It’s not yet known if “We’ll Make It Through” will form part of an upcoming new Ray LaMontagne album. His last full-length was 2018’s Part Of The Light. 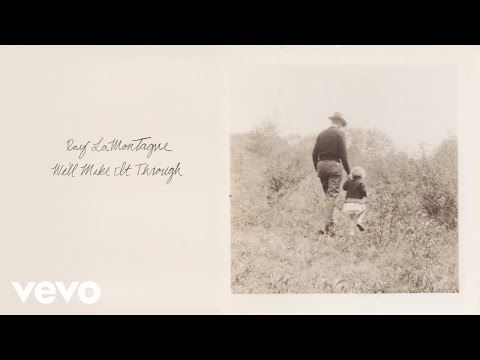