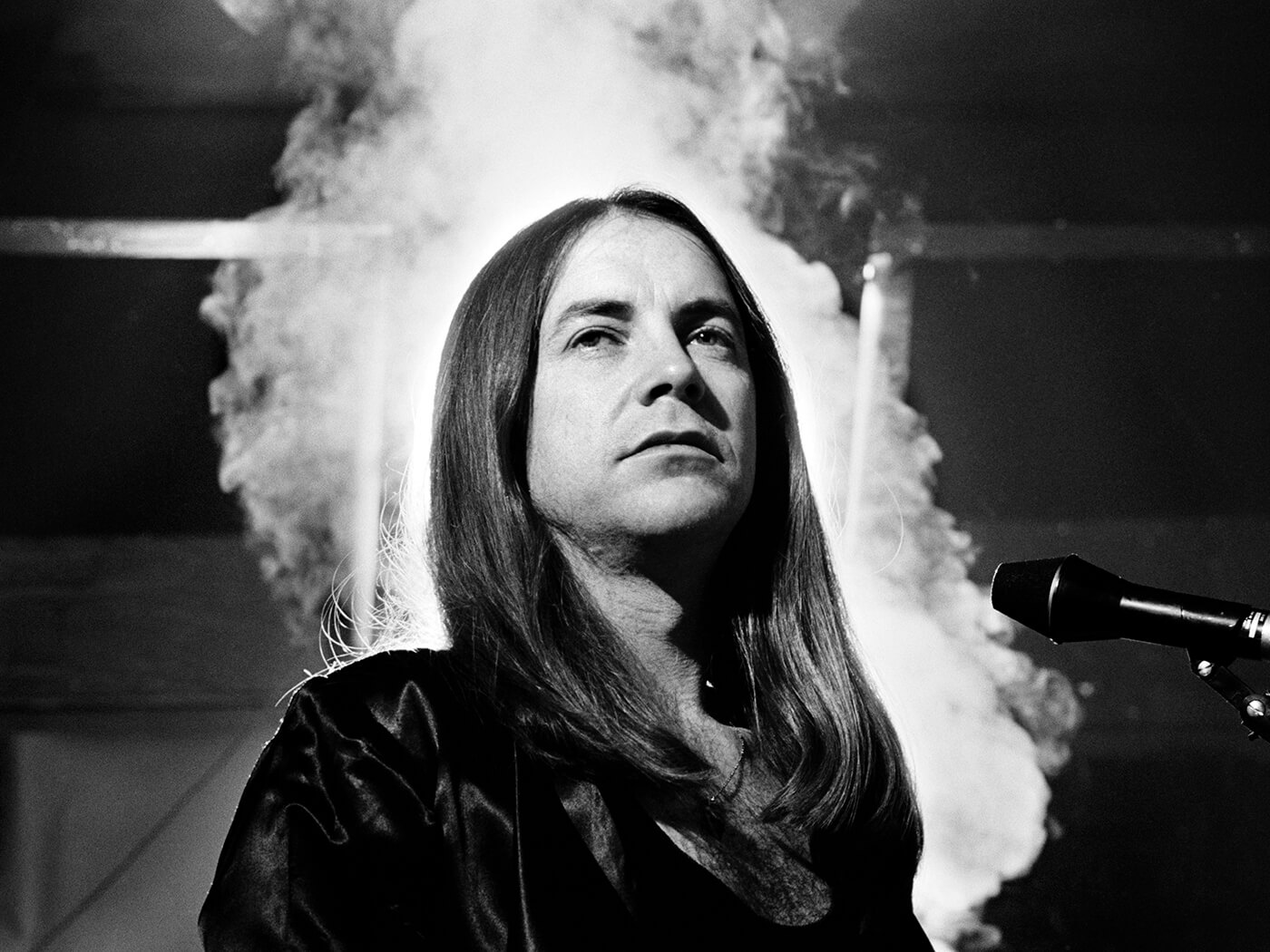 Phil May, co-founder and lead singer of The Pretty Things, has died aged 75.

A statement from his family reads: “Phil May passed away at 7.05am on Friday 15 May at the Queen Elizabeth hospital, Kings Lynn, Norfolk. He was 75. He had been locked down in Norfolk with his family and, during the week Phil had suffered a fall from his bike and had undergone emergency hip surgery, after which complications set in.”

May formed The Pretty Things with fellow Sidcup Art College student Dick Taylor in 1963, after Taylor had quit an early line-up of The Rolling Stones. Initially an R&B outfit, The Pretty Things scored a Top 10 single with 1964’s “Don’t Bring Me Down”. The song was later covered by superfan David Bowie, who also named his song “Oh, You Pretty Things” after the band.

May was fired from The Pretty Things in 1976, although returned two years later to front various incarnations of the band for another four decades.

“You could have surfed on the warmth that was coming out of that audience,” May told Uncut after the show. “The power of people expressing their gratitude for the music you made, if that doesn’t sound too precocious! It was quite thrilling.”