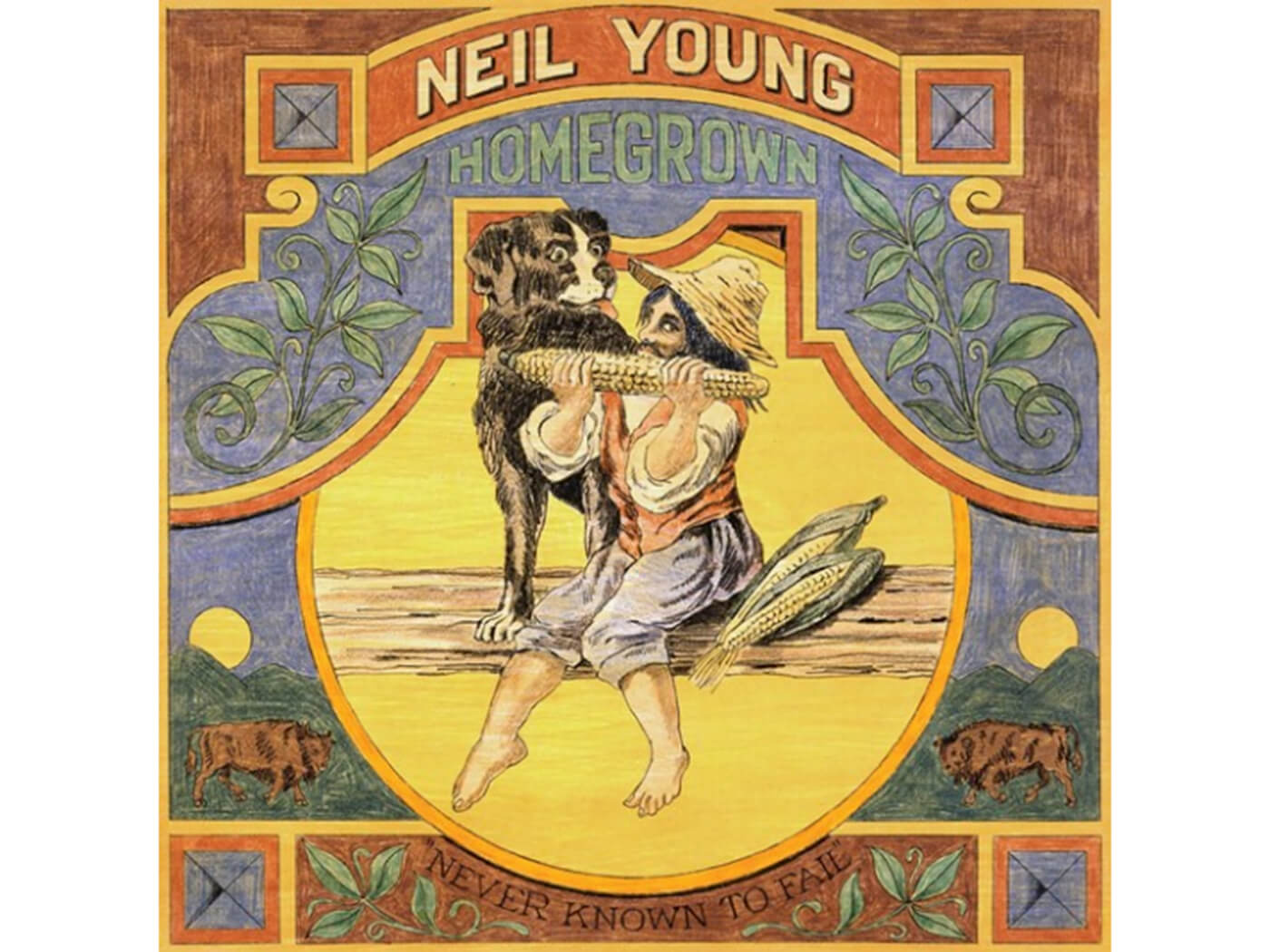 Neil Young’s great lost 1974/5 album Homegrown has been confirmed for release on June 19.

The album was originally touted as a Record Store Day 2020 exclusive, but as that event has now been postponed until August, Homegrown will be released on all formats on the same day in June.

Homegrown is available to pre-order here and includes an instant download of the previously unreleased track “Try”, which you can also hear below:

To read a full, extensive review of Homegrown – plus a Q&A with producer Elliot Mazer – pick up the current issue of Uncut, in shops now or available to buy online by clicking here.