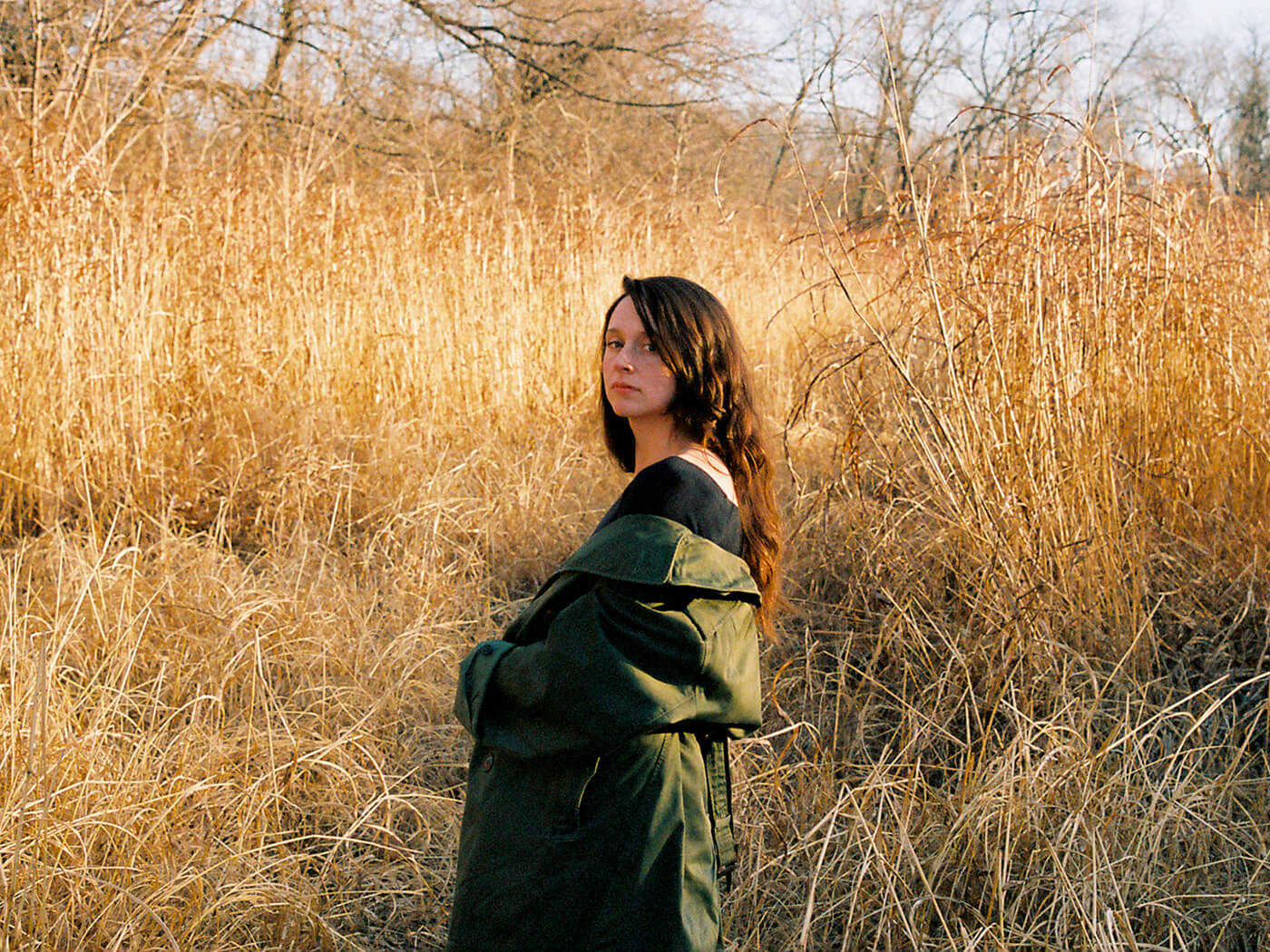 “You have to grow up, start paying the rent and have your heart broken before you understand country,” Emmylou Harris said in 2008, explaining why, as a Southern teen, she initially rejected “boring” country music in favour of the folk revival. It’s a familiar tale to another musician from Harris’s hometown of Birmingham, Alabama, Katie Crutchfield. Raised on classic country, punk led her astray in her early teens, and she joined her twin sister Allison in bands The Ackleys, PS Eliot and Bad Banana. After going solo as Waxahatchee, Crutchfield dissected bad love and directionless feelings with melancholic indie-rock, peaking with 2017’s Out In The Storm, which exorcised a bad relationship in noisy guitars, thrilling in the potential energy of coming back to yourself.

Now, a breakup of a different kind has drawn her back to her musical roots: Saint Cloud was written and recorded during a period when Crutchfield decided to get sober, and seeks a new way to be by the light of “country powerhouse women”, a musical obsession sparked by an epiphanic conversion to Lucinda Williams’s Car Wheels On A Gravel Road.

Of course, Saint Cloud, whose players include members of Detroit alt.country crew Bonny Doon, doesn’t sound quite like Williams, or Harris, or Linda Ronstadt: Crutchfield’s country is flavoured by decades of alt- and indie- hybrids, particularly the likes of Crutchfield’s avowed heroes Jenny Lewis (she has a Rilo Kiley tattoo) and Neko Case. And despite country’s longstanding romance with the rich melancholy that collects in the bottom of an empty bourbon glass, there are no gory addiction-memoir specifics here: none of the “bottles in my closet” mentioned in passing on Cerulean Salt’s “Swan Dive”, just a feeling of reckoning, resolve and clarity, if not contentment.

Even as Crutchfield pushes her voice in her most beguiling melodic hooks yet, her words explore ongoing restlessness. The sense of warmth and uplift is all in the music, rich with bright chords and hooks, pulling her forward even as she sings of feeling pulled back on the likes of “War”, with its rolling drums and attacking, ringing strums hitting a three-note reveille, or “Can’t Do Nothing”, which, over rich golden twangs, captures Crutchfield’s twitchy transition in a line worthy of Emmylou: “My eyes roll around like dice on the felt… my uneasiness materialised.”

“Lilacs”, in particular, bristles and sparkles with the interplay of frustrated struggle and the beauteous ease of the sound: Crutchfield finds herself irritable, empty, sitting at her piano looking for a song as fruitless time is measured in the water sucked up by thirsty flowers. Tension builds in the sparkling strums and metronomic beat to a radiant explosion of a chorus, breaking down, circling back and rebuilding over and over, as Crutchfield resolves to fake it until she makes it: “Lean in to an urgent falter, spin silence into gold… I run it like I’m happy, baby/ Like I got everything I want.”

Sobriety isn’t a magic fix, and neither is love, of course. Many of the songs find Crutchfield spooked and reluctant as she relearns romance. The hard ringing strums of “Hell” blossom into gorgeous beauty, Crutchfield’s voice deep and tough as she wrangles an uneasy but honest happiness: “I hover above like a deity, but you don’t worship me/You strip the illusion, you did it well.” On “Fire”, written shortly after getting sober, piano glows softly and guitars pulse and chime as she addresses the even thornier problem of trying to love herself, and resolves to take things a day at a time: “I’m wiser and slow and attuned… I can learn to see with a partial view.”

Waxahatchee’s vision is clearer on Saint Cloud as its songs range from Barcelona in grungy, meandering opener “Oxbow”, to her father’s Floridian home town in the closing title track, but the sunlit uplands seem always over the horizon. The journey, soundtracked by the music of the great American vista, is more than enough, and she doesn’t find herself alone on the road: in the bouncy, punchy “Witches”, female friends and family (Marlee, Allison, Lindsey) give her hope for the future. “The myth without struggle, babe,” Crutchfield reminds herself as she leaves the rock’n’roll lifestyle in the rearview, “it can’t fill your heart.”