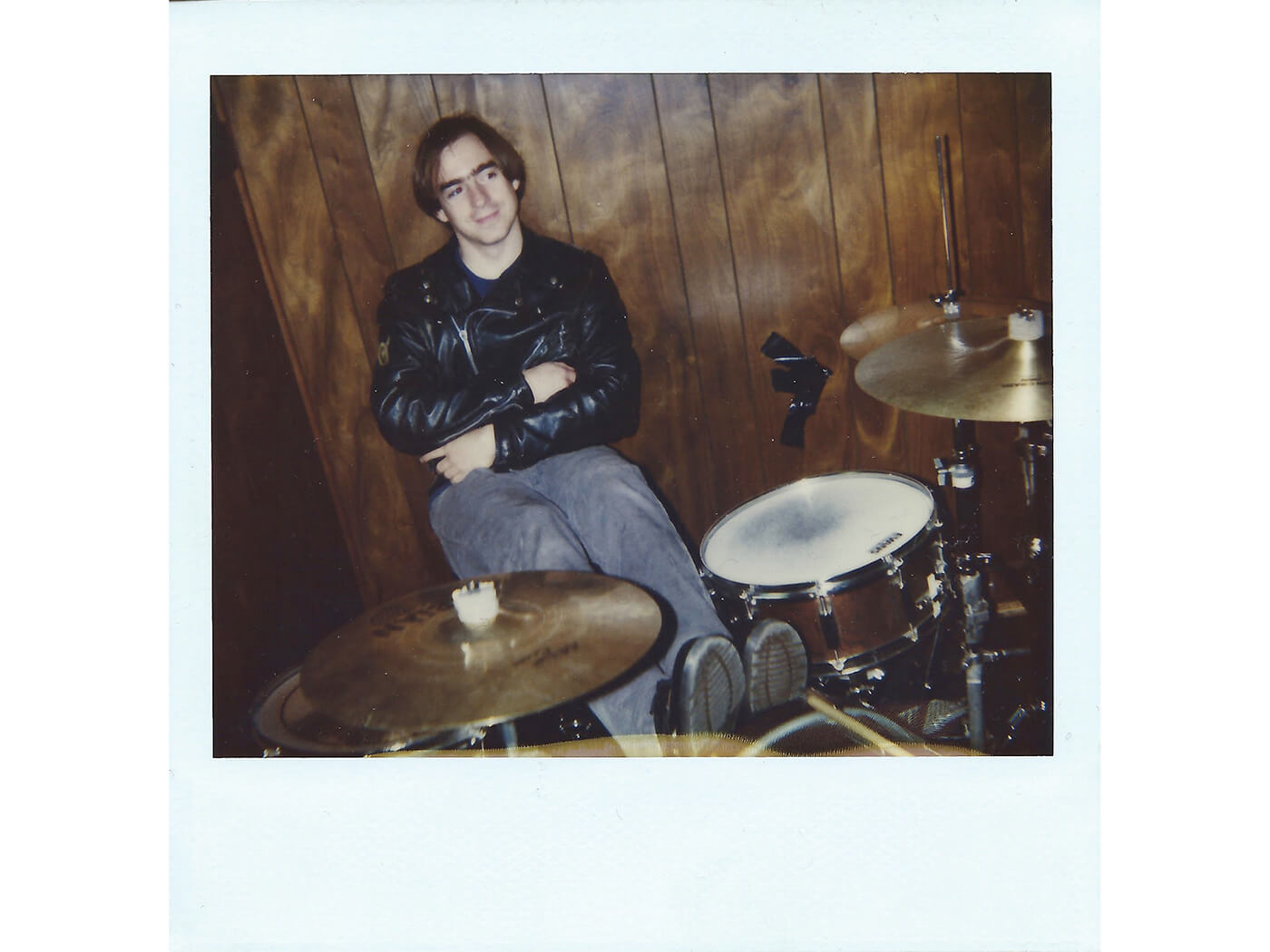 The nine previously unreleased songs comprise the last collection of solo recordings that the Songs: Ohia and Magnolia Electric Co leader made before he passed away from complications related to alcoholism in 2013. Listen to “Shadow Answers The Wall” below:

The songs on Eight Gates were recorded when Molina was living in London around 2008, with the title referring to the seven gates of the City Of London. Some of them are fully-realised, others more unfinished. Check out the artwork and tracklisting below: 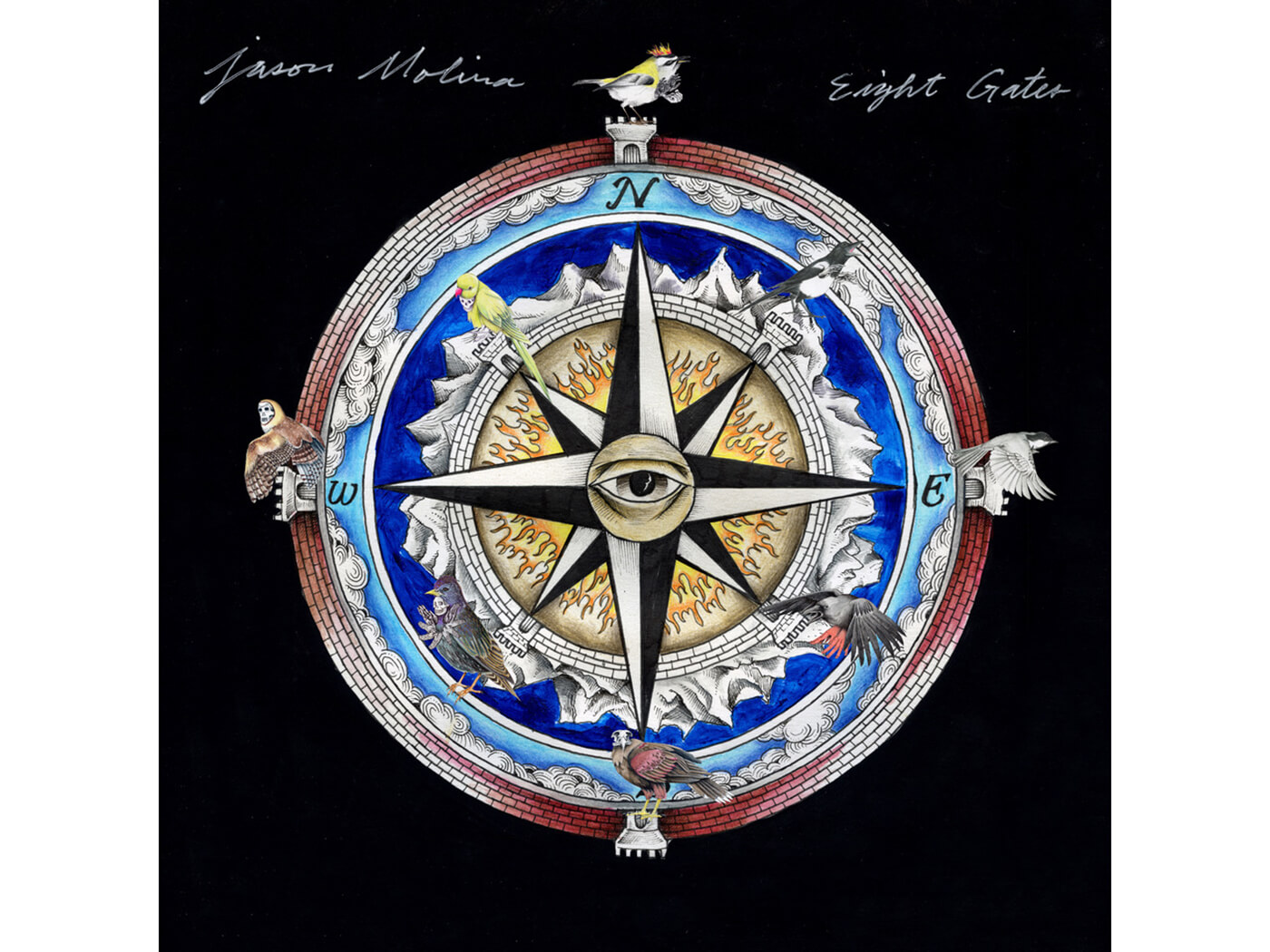 7. Be Told the Truth

9. The Crossroad and the Emptiness