Watch a video for The Flaming Lips’ new song, “Flowers Of Neptune 6” 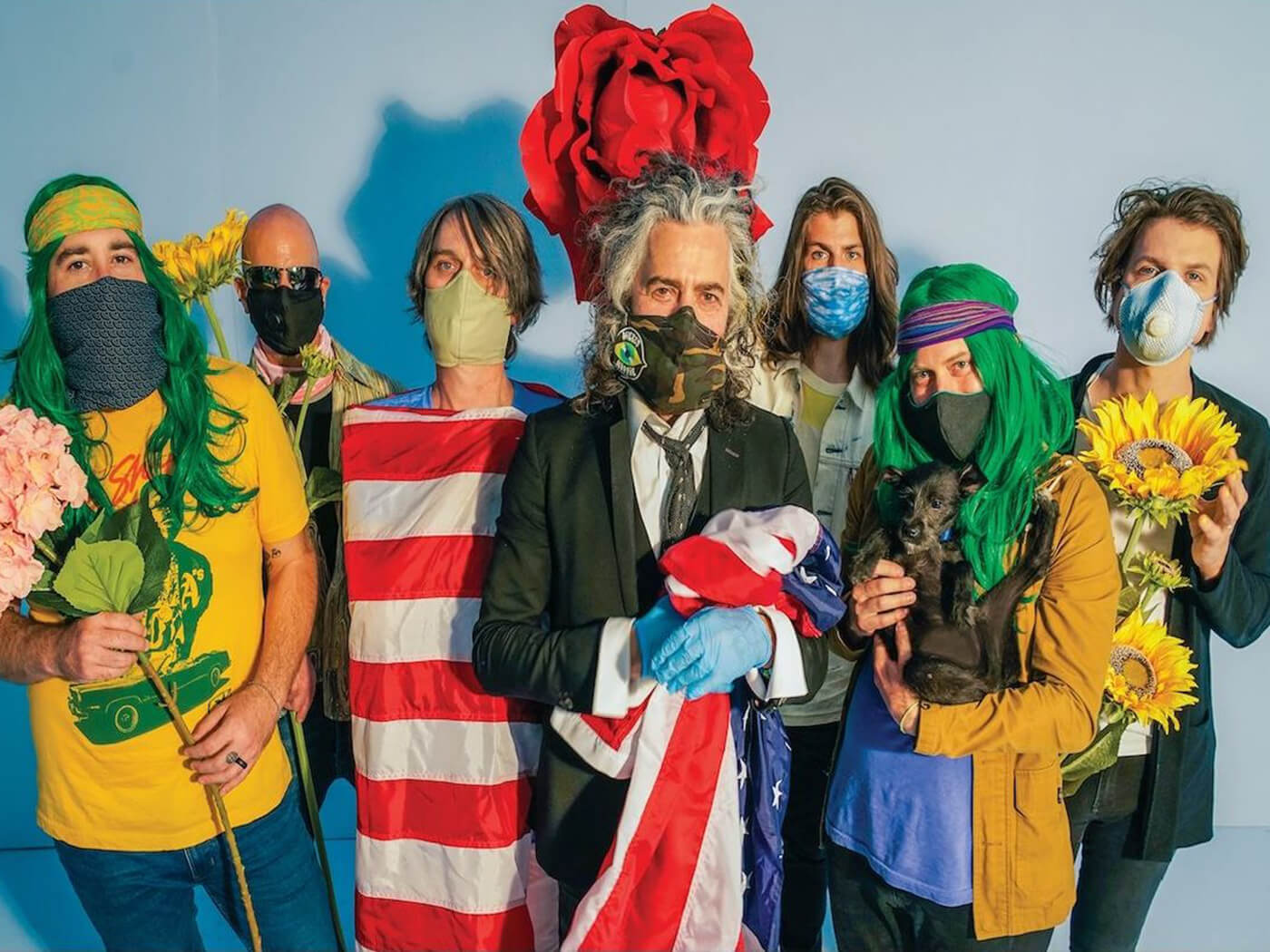 The Flaming Lips have today released their first new recording of 2020, a single called “Flowers Of Neptune 6”.

It was produced by Dave Fridmann and The Flaming Lips, and features Kacey Musgraves – who covered “Do You Realize??” at last year’s Bonnaroo festival – on harmony vocals.

Watch the video below:

Says Wayne Coyne: “’Flowers Of Neptune 6’ track started off as a very evocative series of melodies that Steven [Drozd] had woven together. The first time he played it for me I was stunned by its emotional flow. The three sections (well they seem like sections to me) seemed to hint at an older, mature mind reflecting back into a journey from younger innocence then starting to learn and understand and keeps going into the panic of becoming one with the world.

“The opening lyric ‘Yellow sun is going down so slow… Doing acid and watching the light-bugs glow like tiny spaceships in a row…’ is the coolest thing I’ll ever know… and is a combination of blissful, innocent, psychedelic experiences that Steven and Kacey Musgraves (she sings harmony with me on the track) and myself all discussed.” 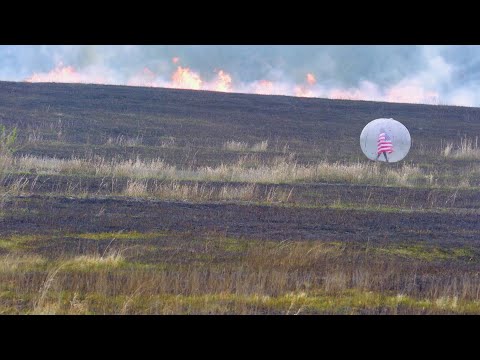