PJ Harvey’s entire catalogue to be reissued on vinyl 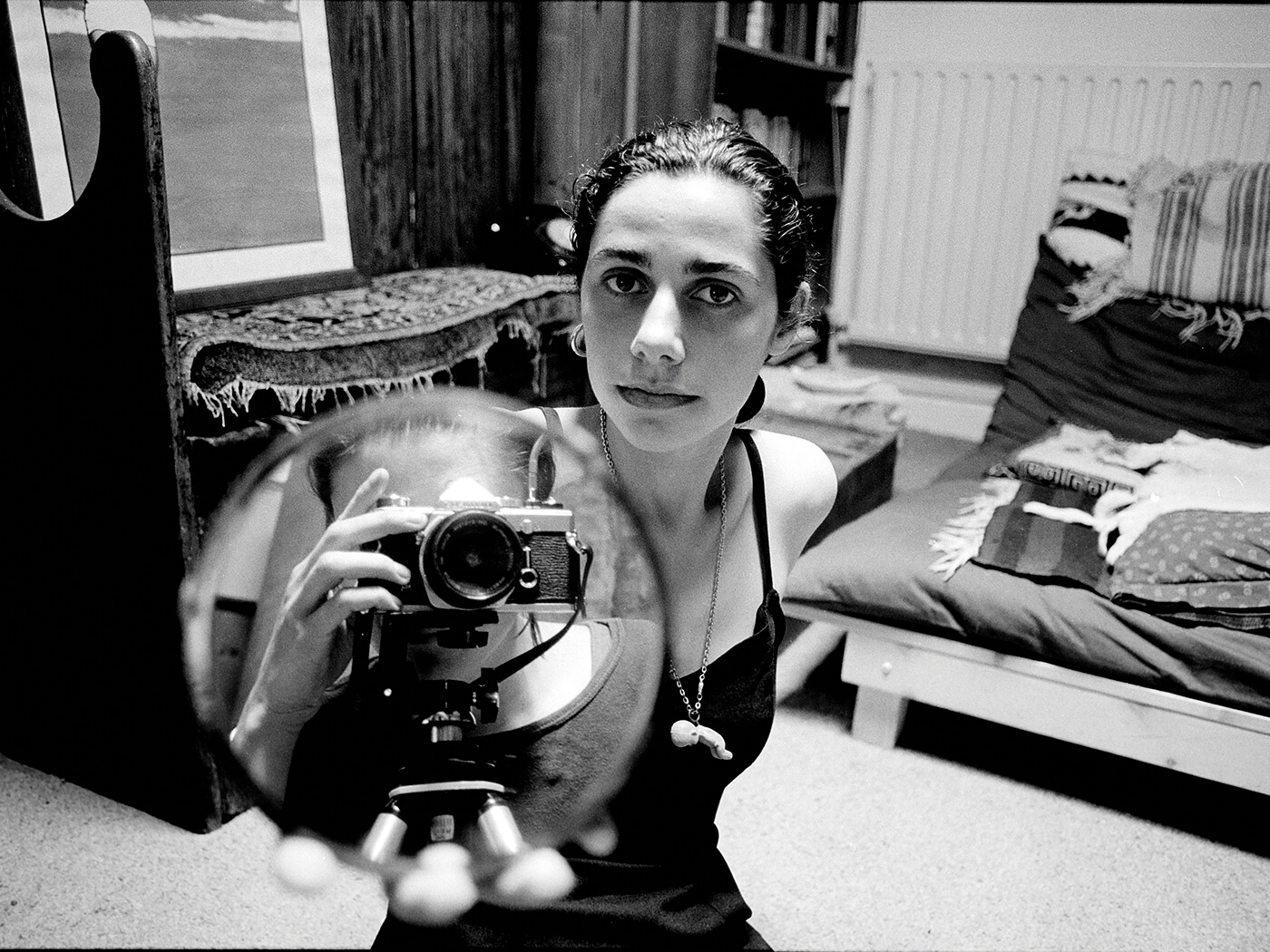 PJ Harvey’s entire catalogue is to be reissued on vinyl over the course of the next year by UMC/Island and Beggars Archive/Too Pure.

The reissue programme includes the two albums she made in collaboration with John Parish, as well as standalone versions of her album demos.

First up is the reissue of her landmark 1992 debut Dry, released on July 24 along with Dry – Demos – a collection of demos that was released with limited early copies of the album but hasn’t been available since. It features brand new artwork with previously unseen photos by Maria Mochnacz.

Pre-order here and listen to the demo of “Sheela-Na-Gig” below:

The post PJ Harvey’s entire catalogue to be reissued on vinyl appeared first on UNCUT.