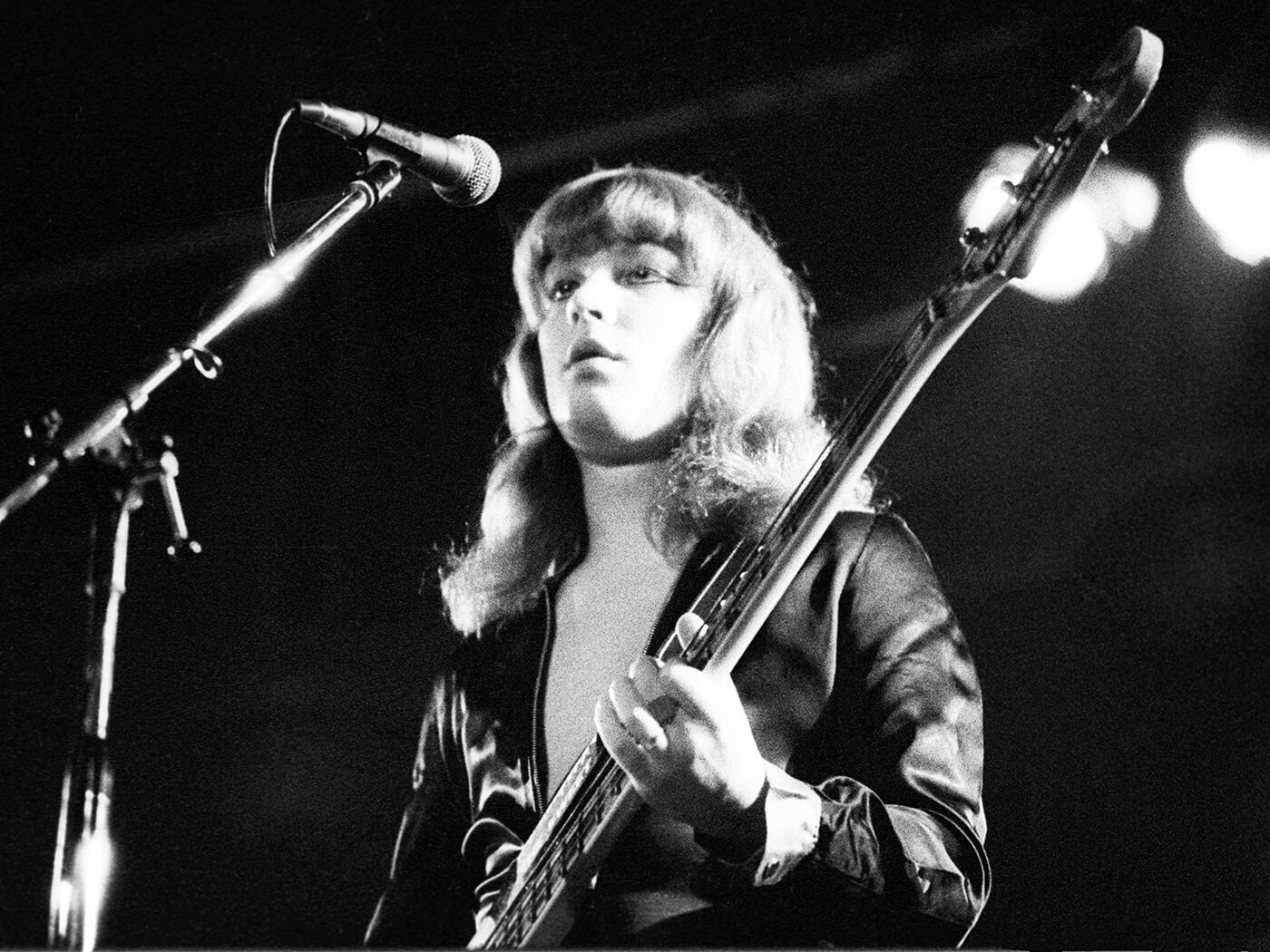 “I am in pieces right now,” wrote guitarist Andy Scott on the band’s official Facebook page. “His wife Maureen and I have kept in contact and though his health was failing I never envisaged this moment. Never. My thoughts are with his family.”

“He was the best bass player I ever played with. The noise we made as a band was so powerful. From that moment in the summer of 1970 when set off on our Musical Odyssey the world opened up and the rollercoaster ride started! Rest in Peace brother. All my love.”

Priest joined The Sweetshop in 1968, having previously played with Malcolm & The Countdowns and The Army. After abbreviating their name to The Sweet, the band embarked on a run of 13 Top 20 hits after teaming up with songwriters Chinn and Chapman for “Funny Funny” in 1971.

Their biggest single “Blockbuster” was No 1 for five weeks in early 1973, leading to an appearance on that year’s Christmas Top Of The Pops where Priest dressed as a camp Nazi officer – one of his many provocatively flamboyant get-ups.

The Sweet graduated from glam to hard rock, with Priest assuming vocal duties after singer Brian Connolly quit in 1978, although the band called it a day two years later. Priest moved to New York and then LA, where he led a US-based line-up of the band since 2008.