Watch a video for Margo Price’s new single, “Letting Me Down” 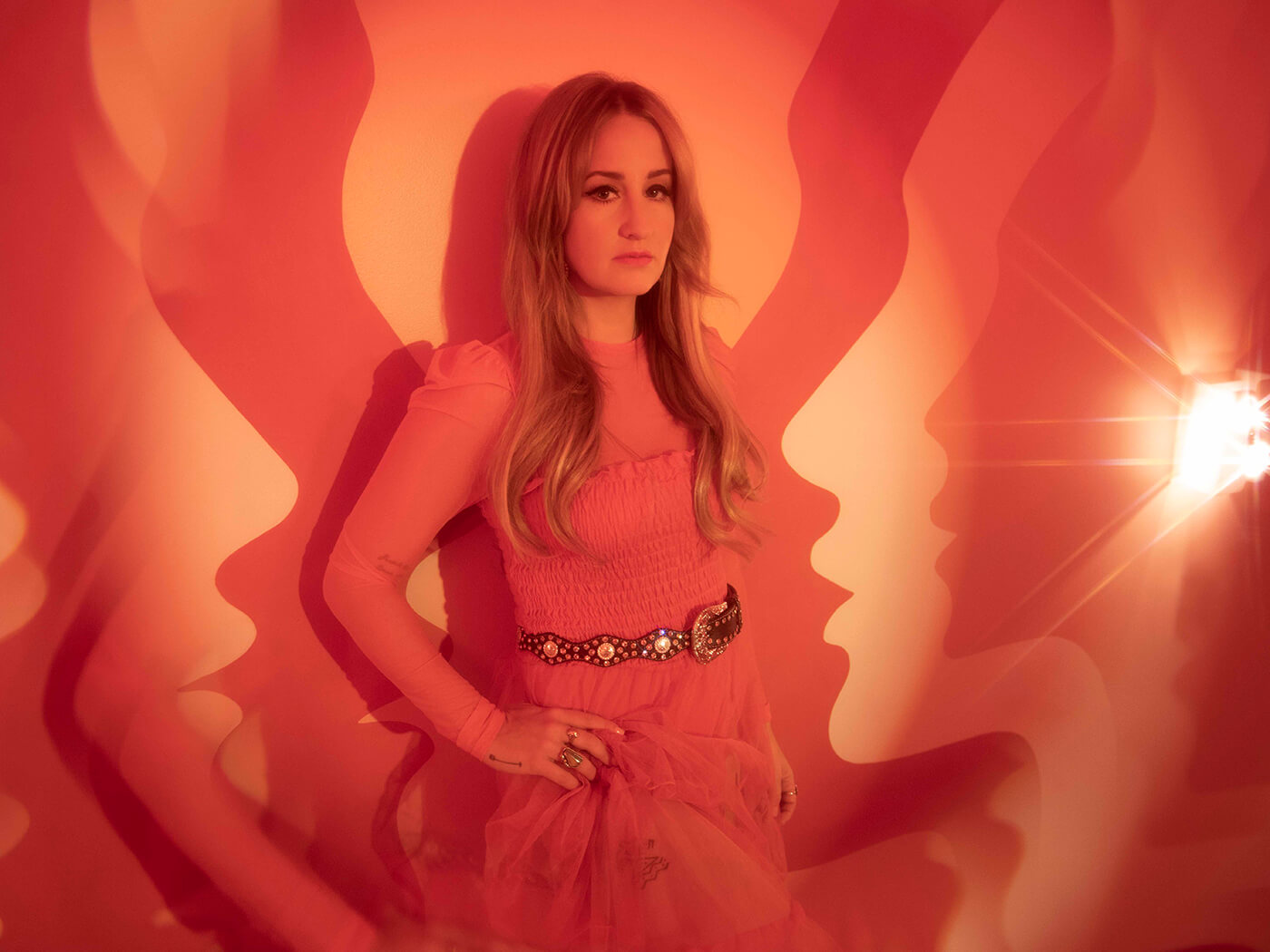 Margo Price has announced a new release date for her forthcoming album That’s How Rumors Get Started. It will now be released on July 10 in numerous formats, including limited edition gold vinyl.

Watch a video for the latest single to be taken from the album, “Letting Me Down”:

You can read a review of That’s How Rumors Get Started in the new issue of Uncut, out next week. In the meantime, check out her recently released live album, Perfectly Imperfect At The Ryman, below.

Perfectly Imperfect At The Ryman by Margo Price