Bright Eyes unveil new album, Down In the Weeds, Where The World Once Was 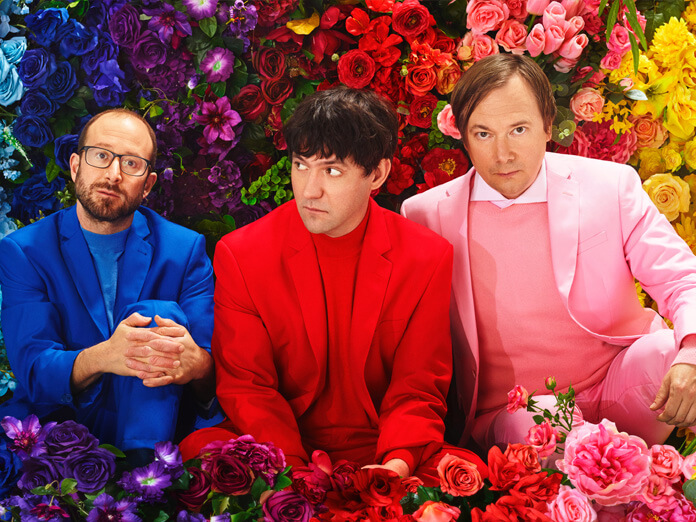 Bright Eyes have confirmed that their long-awaited new album, Down In the Weeds, Where The World Once Was, will be released by Dead Oceans on August 21.

Watch a video for new single “Mariana Trench” below:

Down In the Weeds, Where The World Once Was was recorded in Omaha’s ARC Studios, Los Angeles’s Electro-Vox and LA’s Capitol Studios, with a rhythm section of Flea (Red Hot Chili Peppers) and Jon Theodore (Mars Volta, Queens Of The Stone Age).

Check out the artwork below and pre-order the album – including limited-edition coloured vinyl bundles – here. 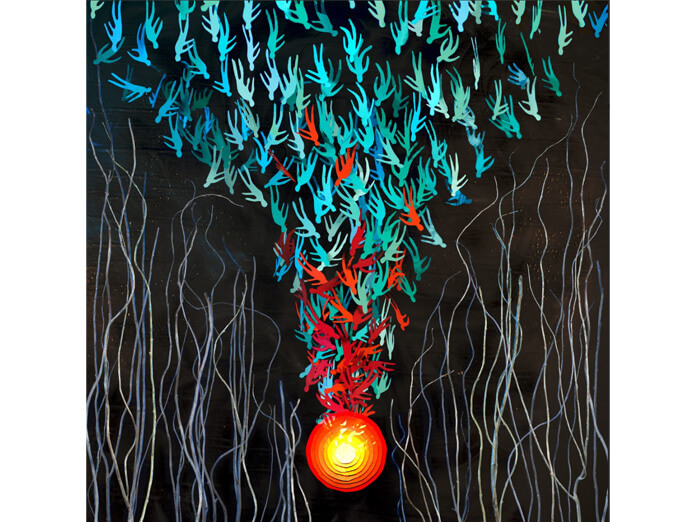