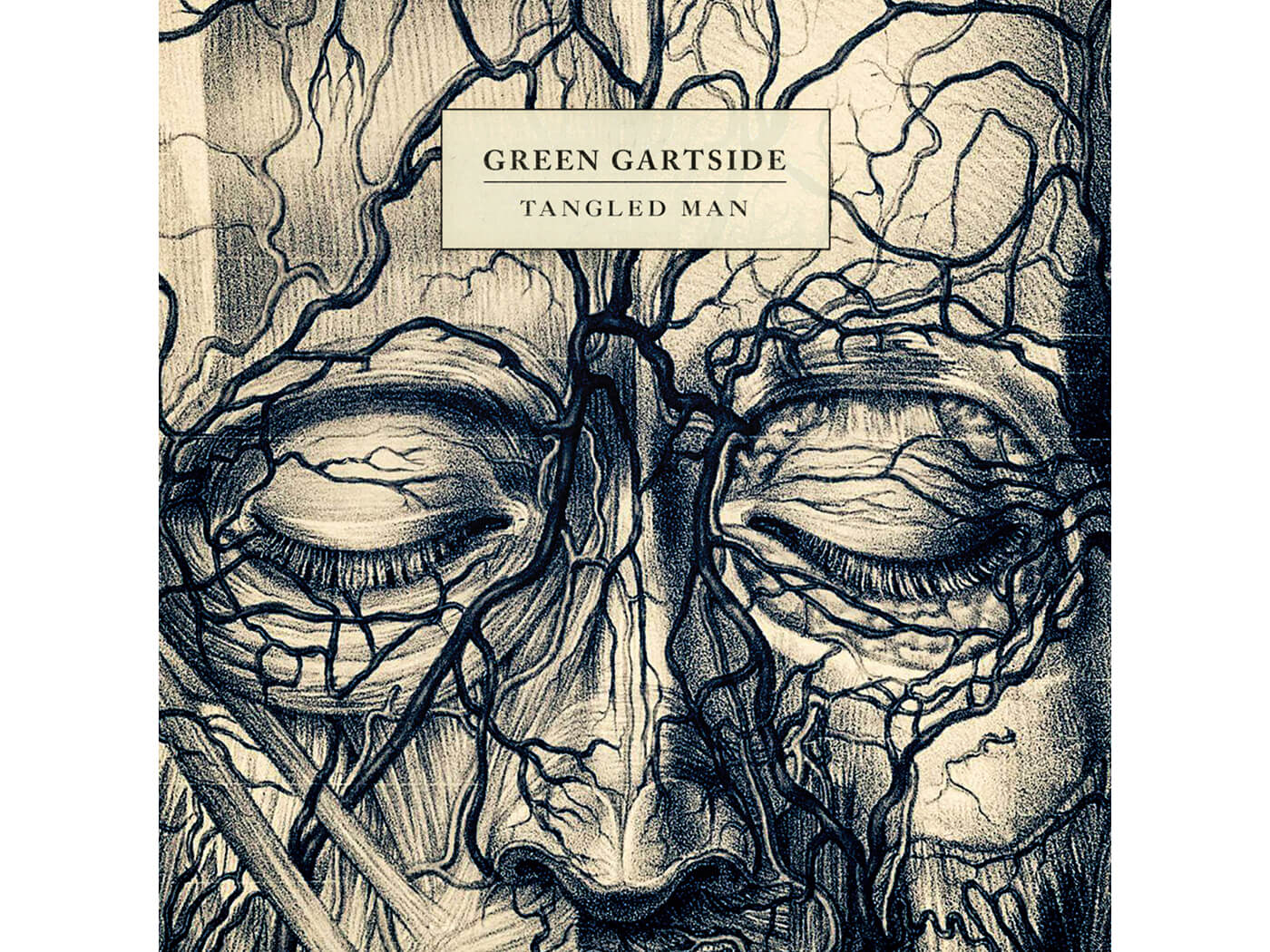 Watch a video for one of them, “Tangled Man”, below:

Gartside explains: “Recently, in an interview for a forthcoming book about art and music in Leeds in the ’70s and ’80s, the author asked me, as an aside, if it were true that I was wearing Morris dancer’s leg bells at the 1976 gig there by the Sex Pistols, Clash, Damned and Heartbreakers as other interviewees present that night had reported. My DNA was reconfigured that evening so my memory is hazy but it is very likely that I WAS wearing the leg bell pads made for me by a school friend some years before. In fact I may well have gone to the gig straight from the evening Morris dancing lessons I attended at Leeds university.

“Because before punk gave me the liberty and license to make my own music I was geekily obsessed with ‘folk’. When I was fourteen I was enraptured by the Fairport Convention album Liege And Lief and became an underage regular at Dublin Moran’s folk club at the Castle, a very insalubrious pub down Newport docks. It’s there I was made aware of the Topic record label and the music of the Watersons, Martin Carthy (who I subsequently stalked… ask him) and Anne Briggs. The beautiful melodies Anne sang unaccompanied were profoundly affecting, her unornamented voice a precursor to the anti-professionalism of DIY. For a long while I walked about dressed like a 19th century farm labourer (with a bit of eyeliner) in a kind of hypnagogic reverie to an inner soundtrack of Northumbrian pipe tunes, Wassailing songs and Morris dances. Jesus.

“Forward some 40 odd years and my friend and Scritti Politti bandmate Rhodri Marsden had been contacted to do an arrangement of an Anne Briggs song for a project with which he was involved. Knowing I was a fan he suggested maybe I’d like to take on the task. I was dead keen and recorded myself at home playing and singing my versions of a couple of the very few songs Annie had written many years ago. Geoff Travis and Jeannette Lee at Rough Trade heard the stuff and liked it.. so here we are…

“Right I’m off to find a couple of hankies and have a quick caper to Lads A Bunchum and The Shepherds Hey. See you soon.”