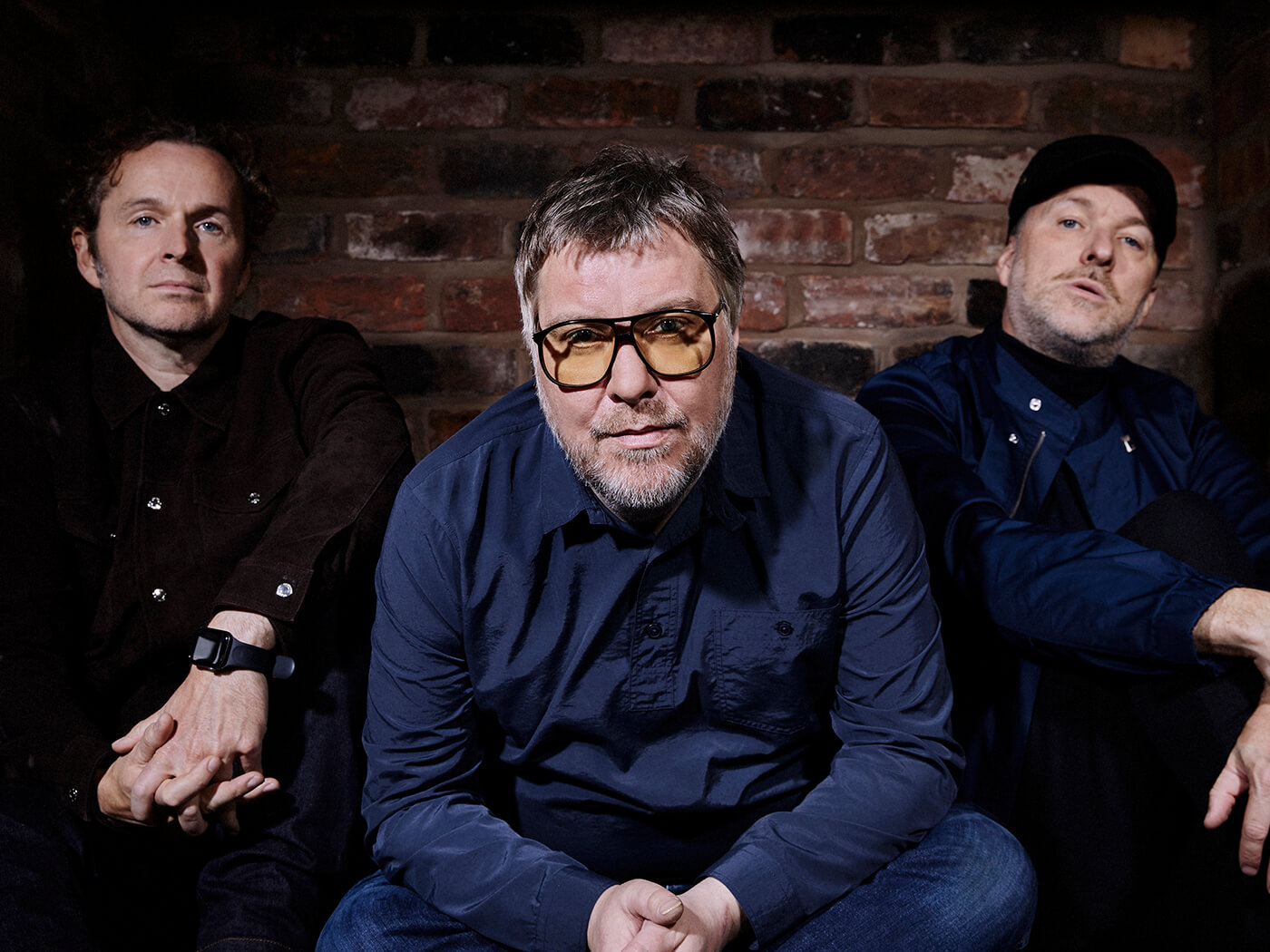 Manchester trio Doves have stepped up their comeback with the release of a new single, their first since 2010.

Listen to “Carousels” – which is built around a sample of the late, great Tony Allen – below:

The song was self-produced by Doves at their own Frank Bough Sound III studio. “It’s a reminiscence of the times that we’d go to places like North Wales on holiday as kids,” says the band’s Andy Williams. “Places where you had your first experience of sound systems and music being played really loud.”