Hear The Fiery Furnaces’ first new music in a decade 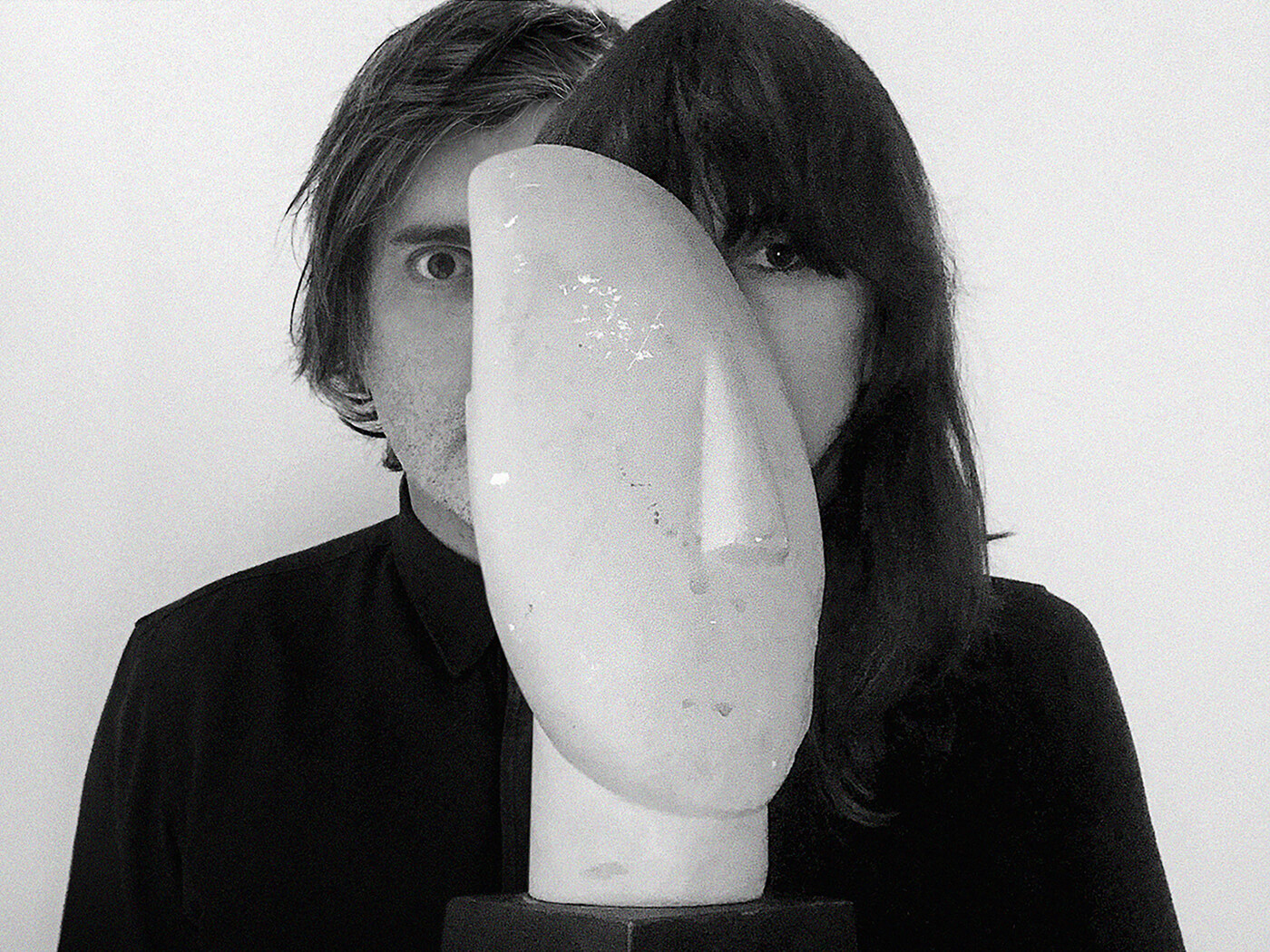 The Fiery Furnaces – Matthew and Eleanor Friedberger – have reconvened for their first new music a decade.

The single “Down At the So And So On Somewhere” is out today on Third Man – stream it below and order it on 7″ vinyl from here, backed by the physical-only track “The Fortune Teller’s Revenge”.

The 7″ will also be available as part of The Fiery Furnaces Starter Bundle, which contains a tote bag and T-shirt. A portion of proceeds from sales of the bundle will be donated to Black Lives Matter and AACM Chicago.

“The songs were recorded in New York City and a few hours north of New York City on February 3 and February 10-12, 2020,” the band reveal. “‘Down At The So And So On Somewhere’ is a regretful song about having regrets. Now it seems even more sad than we thought it was back then.”

You can read an exclusive interview with the reactivated Fiery Furnaces in the new issue of Uncut, out today!

The post Hear The Fiery Furnaces’ first new music in a decade appeared first on UNCUT.