Paul McCartney on Let It Be: “All Beatles things are good, period” 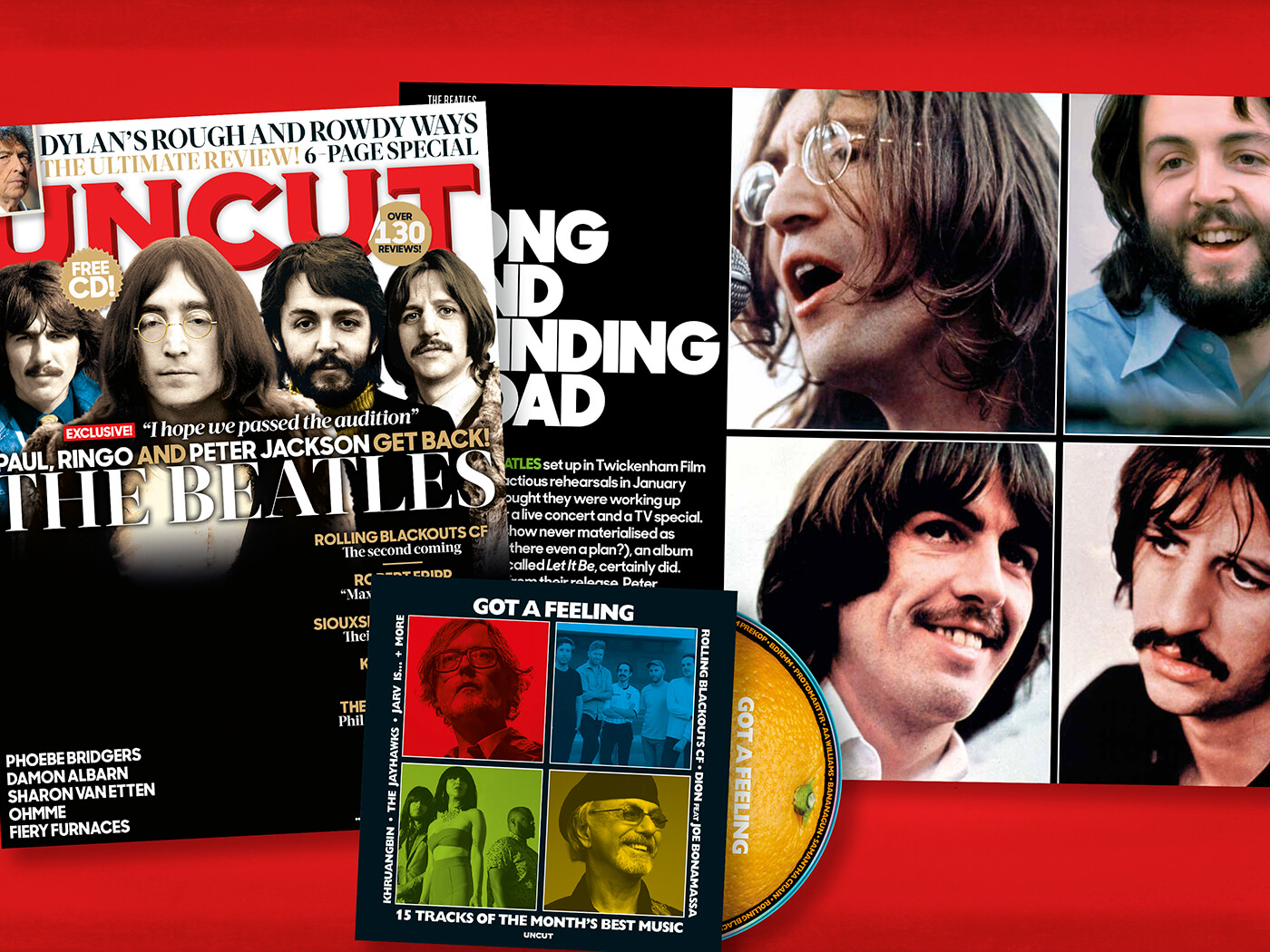 The new issue of Uncut – in shops now or available to buy online by clicking here – features an extraordinary deep dive into the making of The Beatles’ Let It Be.

The fractious recording of the supposedly back-to-basics album was originally captured by filmmaker Michael Lindsay-Hogg for the documentary of the same name, concluding with that triumphant rooftop gig on the roof of No 3, Savile Row on January 30, 1969. Now, acclaimed director Peter Jackson has returned to the footage to construct a new documentary, Get Back, shedding fresh light on the whole affair.

Eighteen months ago, Lindsay-Hogg went for a meeting at Apple and heard a proposal: for an alternate documentary using the original footage, to be made by Lord Of The Rings director Peter Jackson. Apple hoped he would think it was a good idea. “I couldn’t have been happier,” says Lindsay-Hogg. “He’s a wonderful filmmaker.”

Today, Lindsay-Hogg remembers the conversations he himself had with The Beatles at the time he was editing his own film. What they wanted out (“originally there was more John and Yoko interacting”), what the distributors wanted out (“they wanted more music, less talking – we had to cut out half an hour”) and what The Beatles were, to his relief, ultimately content to leave in (George and Paul in Twickenham, particularly). A guiding principle of the original ‘Get Back’ had been to reject sophistication and over-editing, and it was a relief to him The Beatles made no effort to cover their tracks, however uncomfortable it may occasionally have been for them.

“I’m glad it exists,” Paul McCartney tells Uncut. “I’m glad any film exists of The Beatles, because it’s these wonderful, handsome young boys all being wonderful. Immaculately dressed. All Beatles things are good, period – it’s a body of work. I love seeing the stuff.”

As much as the Let It Be documentary might be problematic for those who prefer The Beatles to remain forever chirpy moptops rather than complicated adults, the film is still a coherent piece: a warm and gradual movement towards harmony from the crotchety abstraction of the initial rehearsals. At around an hour in, The Beatles are by now refined and accomplished, playing McCartney’s “The Two Of Us”, “Let It Be” and “The Long And Winding Road” in a intimately lit studio setting.

As the film continues, the concluding rooftop concert breaks this domesticated mood for a return to raw and instinctive interaction – much as they hoped would be the effect of the whole project. At the end of their 42-minute set, Lennon jokes to the small roof congregation, “I hope we passed the audition”, which of course is pretty funny. But for the project to succeed at all, it did require The Beatles to unlearn much of their professional judgement and allow it to be overruled by naïveté and enthusiasm of their earliest, auditioning, days.

“They never had an exact plan,” says Peter Jackson. “Which is one of the entertaining things you see in the footage.”

For much more from Paul, Ringo, Michael Lindsay-Hogg and Peter Jackson, pick up the August 2020 issue of Uncut – click here for full details of what else is in the issue and details of how to buy.

The post Paul McCartney on Let It Be: “All Beatles things are good, period” appeared first on UNCUT.