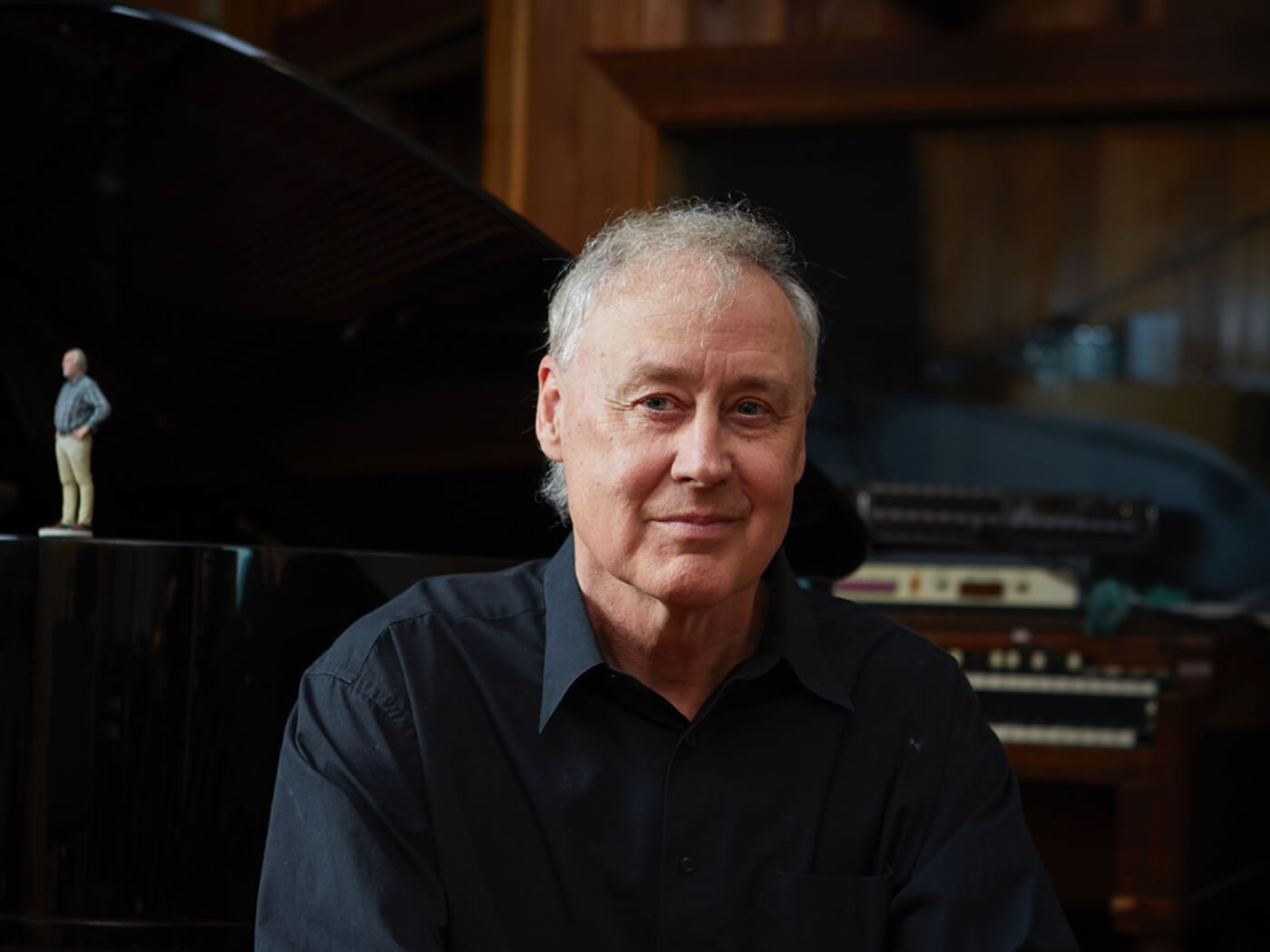 Bruce Hornsby has announced that his new album Non-Secure Connection will be released on August 14.

Hear lead single “My Resolve”, which features James Mercer of The Shins and Broken Bells, below:

“The new album’s chromaticism and dissonance quotient is exactly twice as high (three songs featuring that language compared to one and a half on the last record),” says Hornsby of Non-Secure Connection. “I feel like my music has never been a part of any trend that defined any era of music during my 34 years of doing this. I may be wrong, but that’s how it feels to me.”