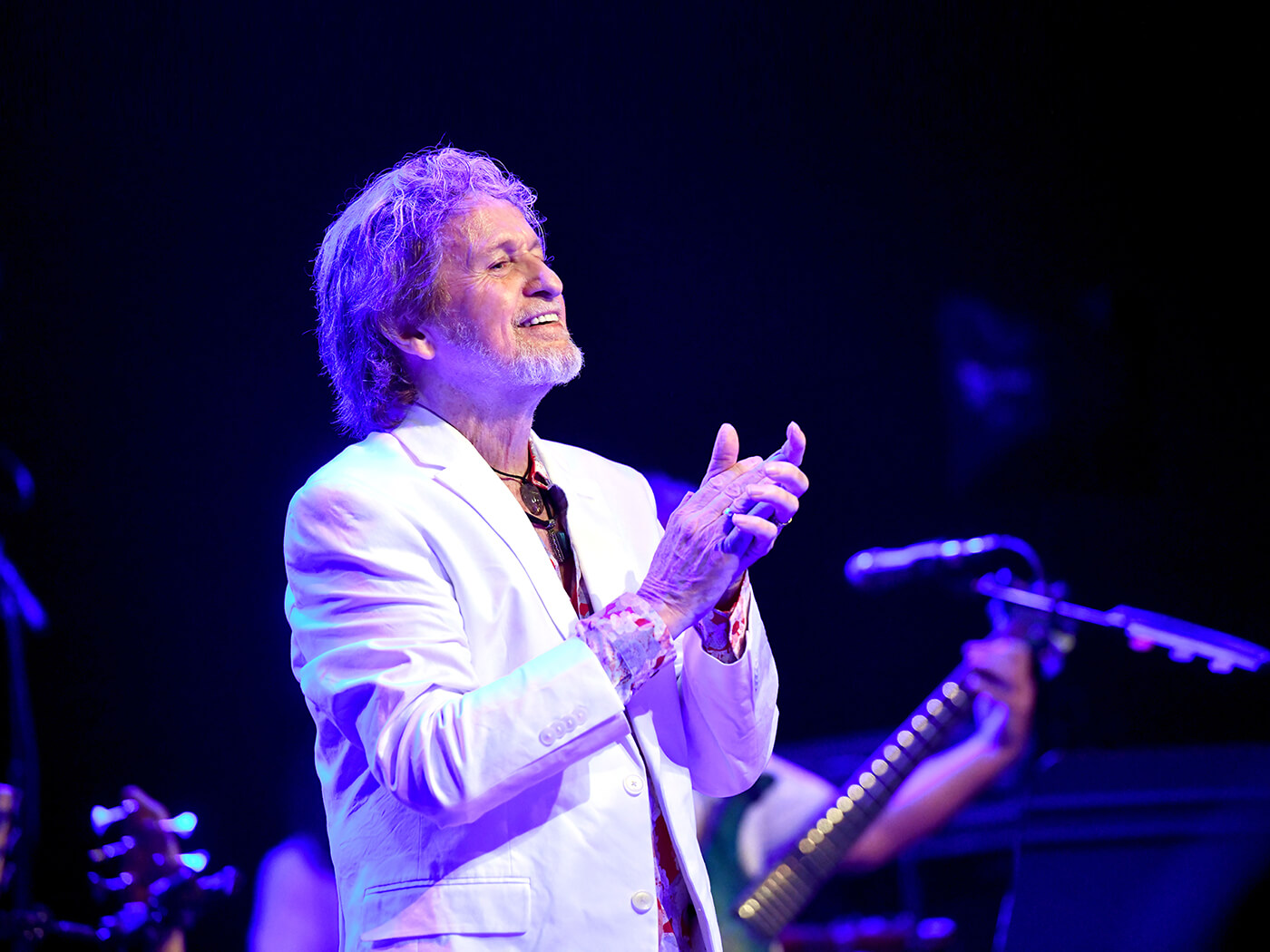 Yes co-founder Jon Anderson has announced that his new solo album 1000 Hands will be released by Blue Elan Records on July 31. 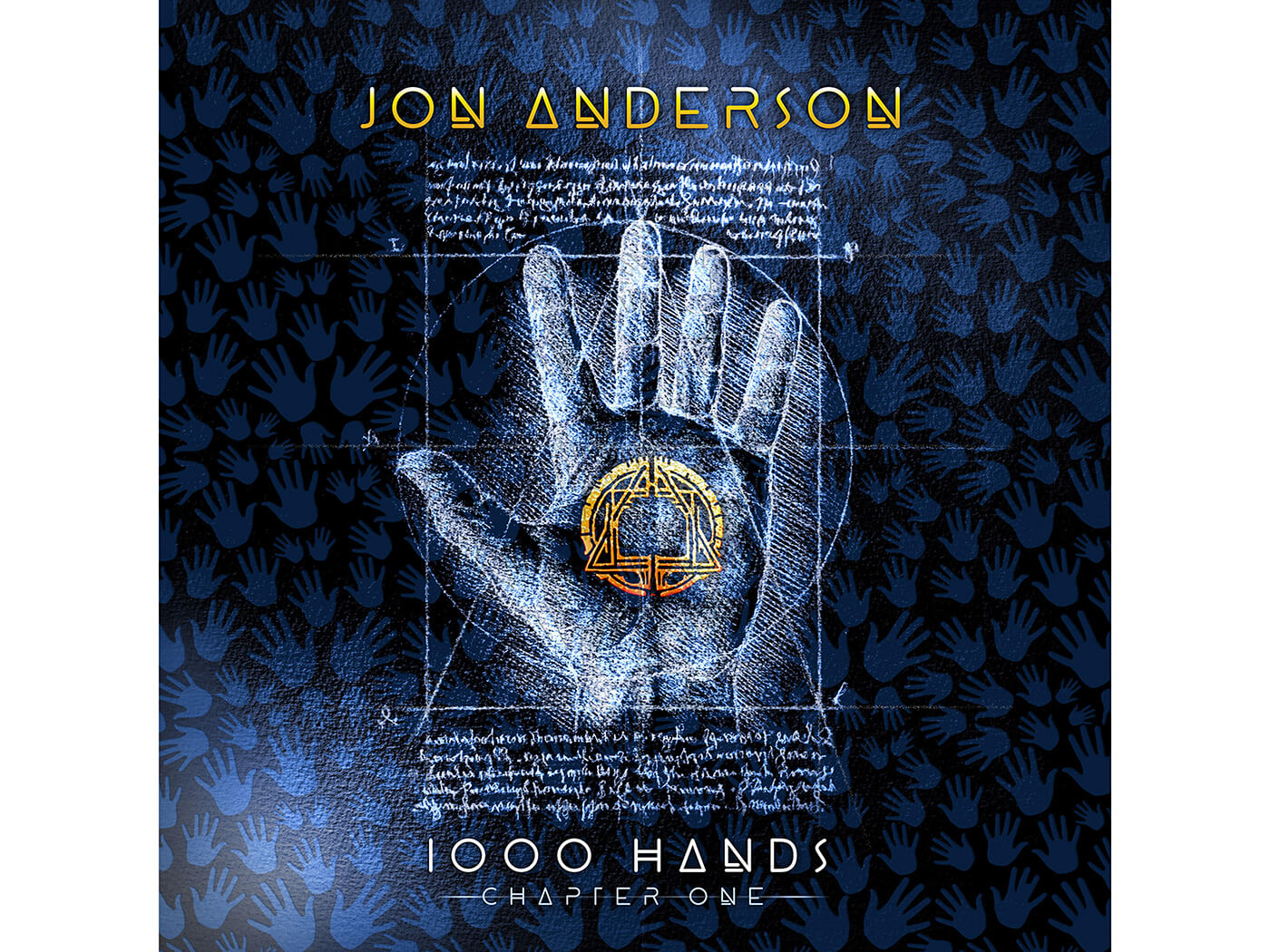 To pre-order the album, go here.