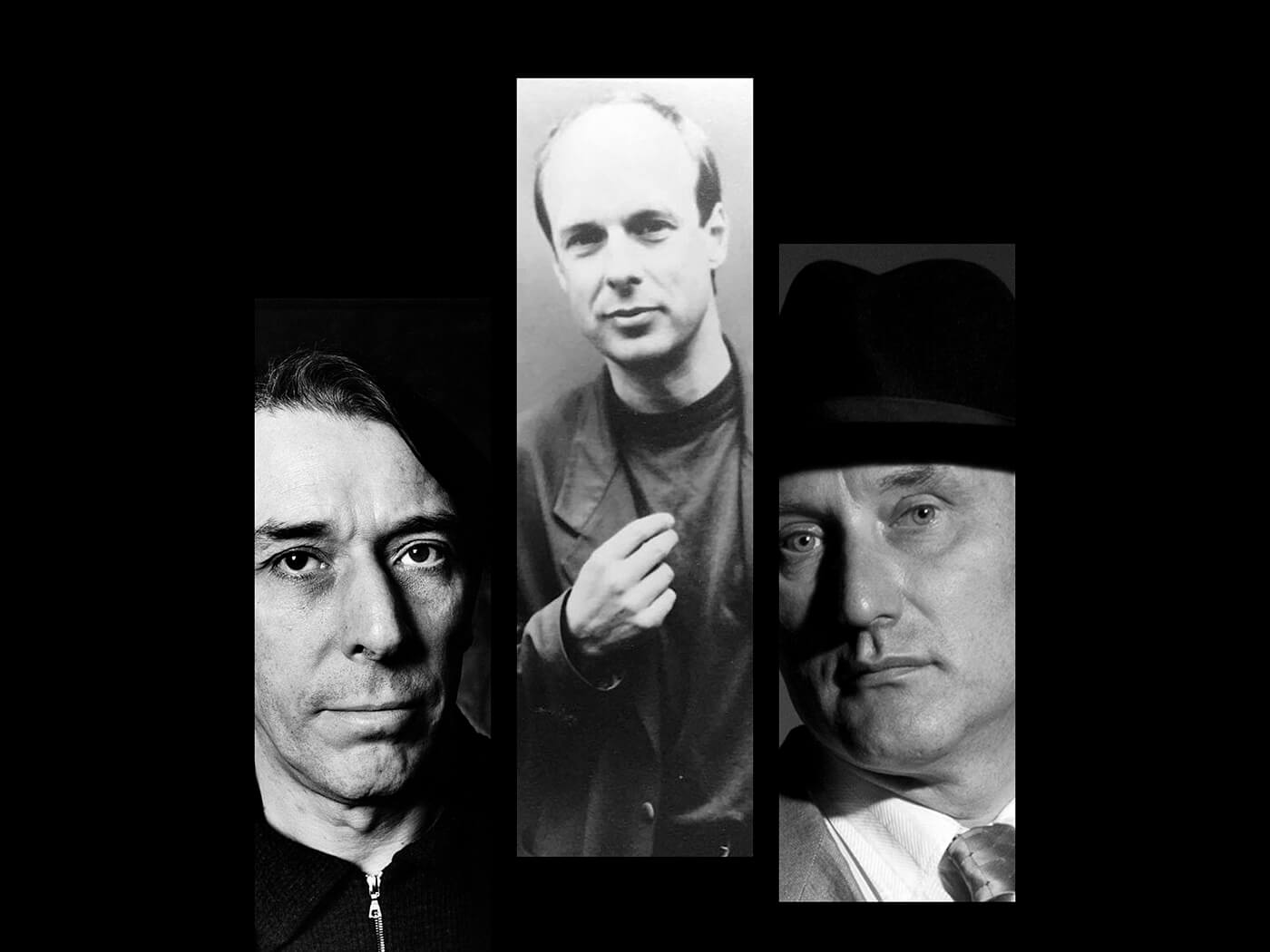 All Saints Records have announced the reissue of Eno/Cale’s 1990 album Wrong Way Up and Eno/Wobble’s 1995 album Spinner, both due on August 21.

The albums will be available on vinyl, limited edition deluxe casebound CD and standard digipak CD. All formats contain two bonus tracks for each album, while Spinner also includes a fresh essay and painting by Wobble.

Pre-order the reissues here and watch a teaser video below:

The post Brian Eno to reissue his albums with John Cale and Jah Wobble appeared first on UNCUT.