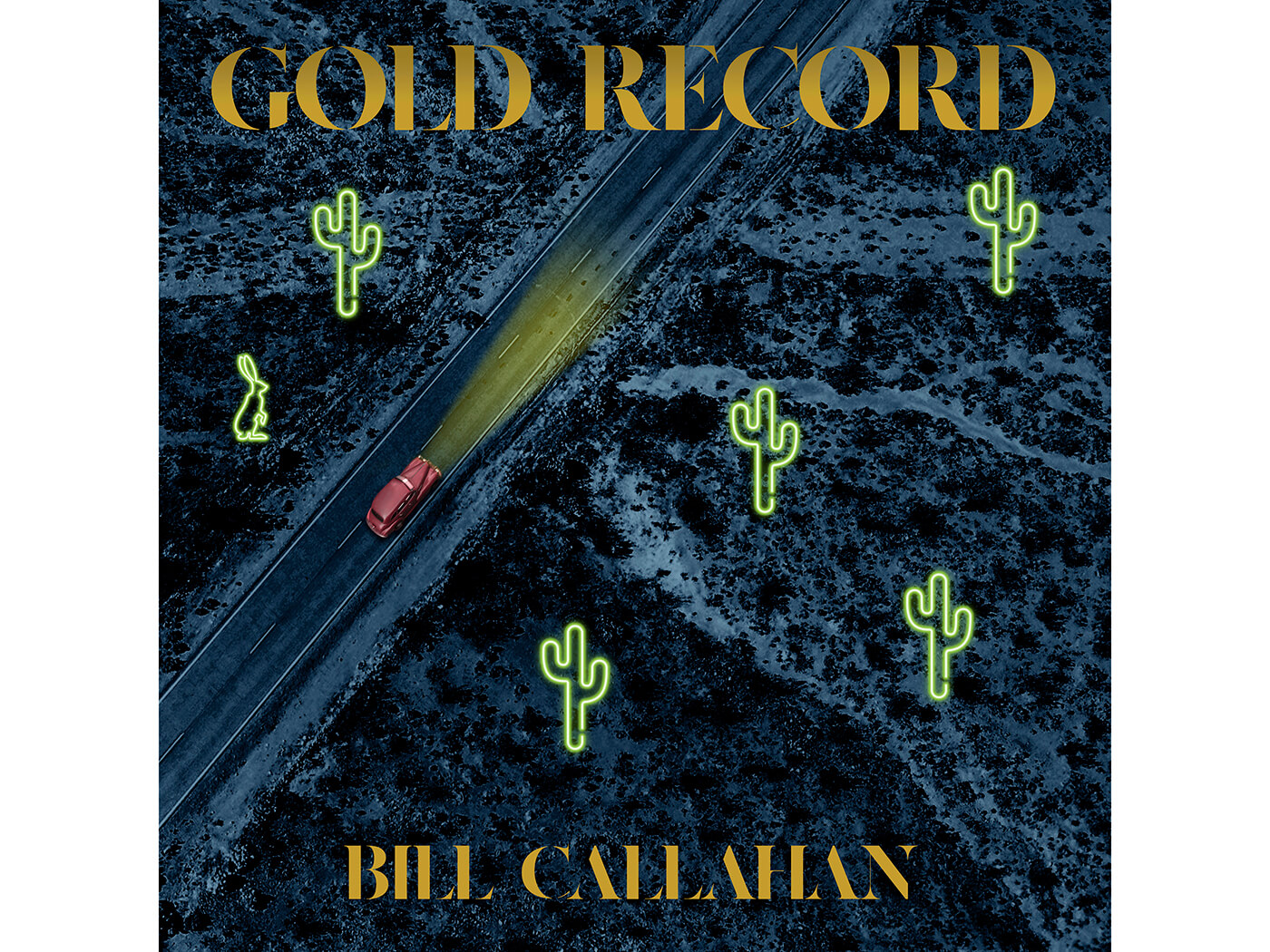 Bill Callahan has announced that his new album Gold Record will be released by Drag City on September 4.

It’s the follow-up to Shepherd In A Sheepskin Vest

Among the musicians featured on the album are guitarist Matt Kinsey and bassist Jamie Zurverza. Starting on Monday (June 29), Callahan will share a new song every week leading up to the album’s release.

Pre-order Gold Record here and peruse the tracklisting below:

06 Let’s Move to the Country