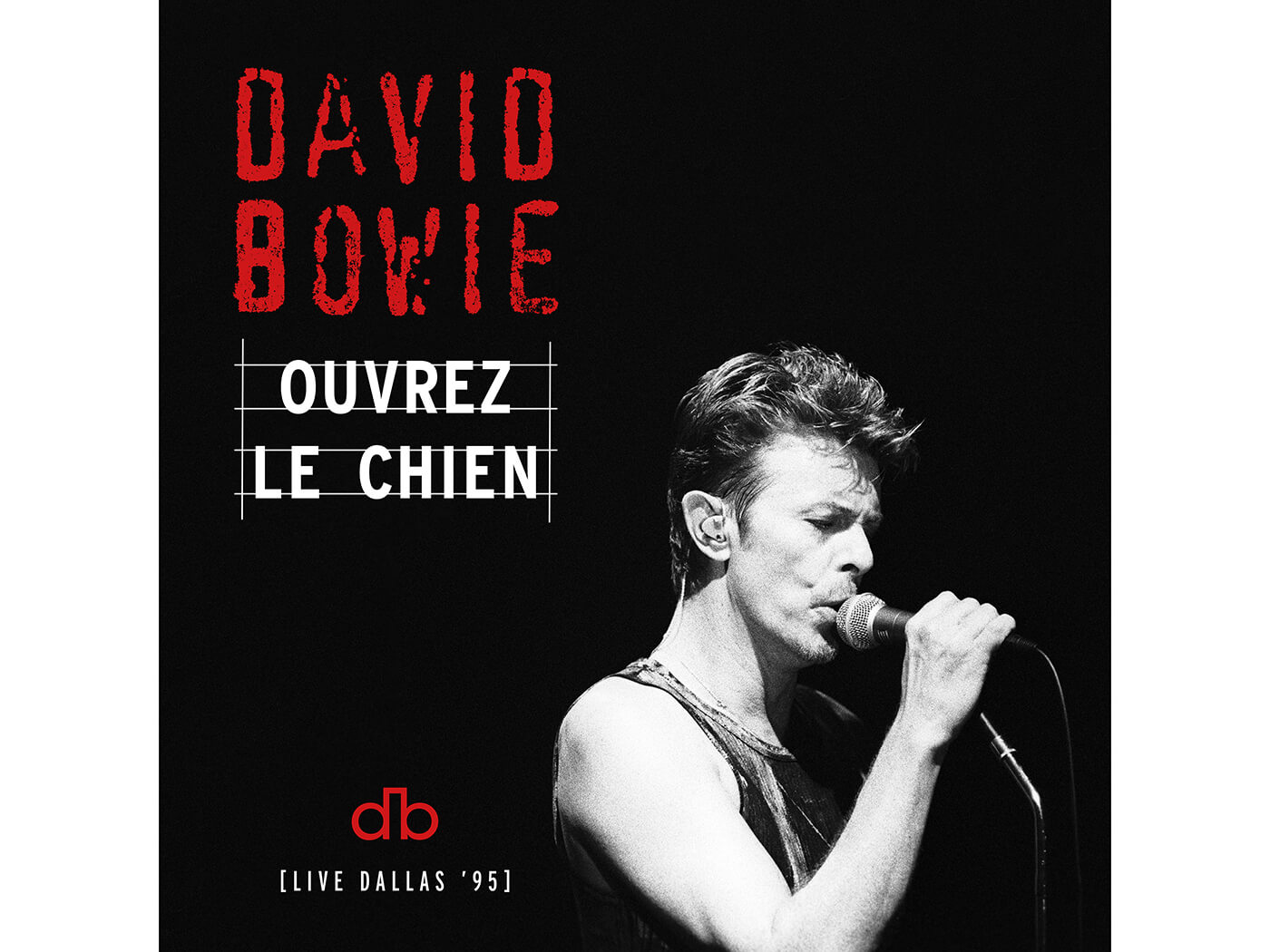 The concert was recorded at the Starplex Amphitheater, Dallas on October 13, 1995, and is previously unreleased. Hear “Teenage Wildlife” from the album below:

Check out the tracklisting below:

I Have Not Been To Oxford Town (David Bowie/Brian Eno)

The Man Who Sold The World (David Bowie)

We Prick You (David Bowie/Brian Eno)

*recorded at the National Exhibition Centre, Birmingham, on December 13, 1995