Send us your questions for Dan Penn 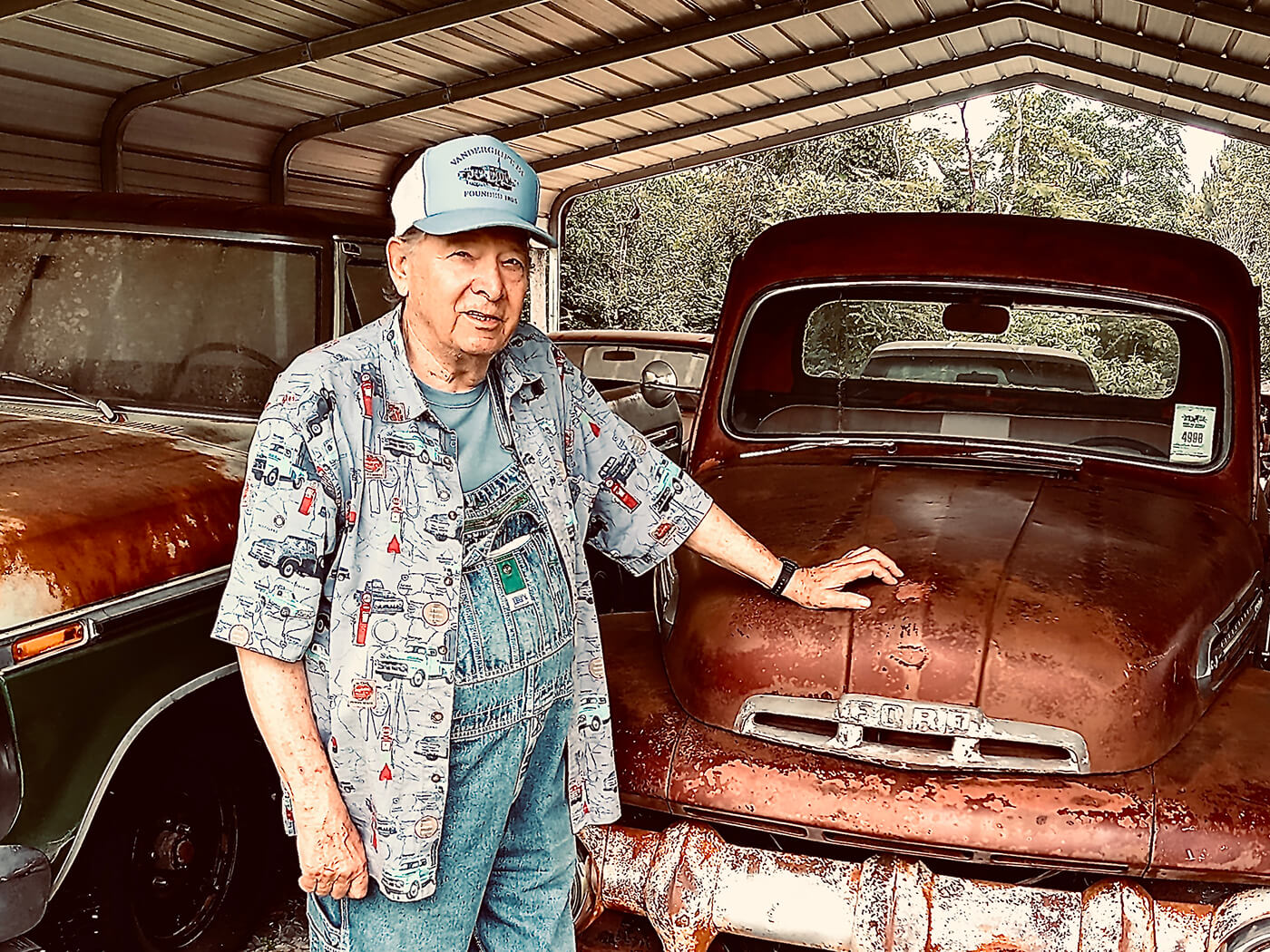 “The Dark End Of The Street”, “Do Right Woman, Do Right Man”, “I’m Your Puppet”, “It Tears Me Up”… just a few of the indelible classics co-written by Dan Penn.

Penn was a pivotal figure in the development of ’60s southern rock and soul as a writer, performer and producer, first at FAME Studios in Muscle Shoals, then at American Studios in Memphis, making hits with the likes of Spooner Oldham and Chips Moman. He also helped launch Alex Chilton’s career, co-writing and producing much of The Box Tops’ output.

Although often preferring to write for others, Penn has released several acclaimed albums under his own name, and he’s currently readying a new one – his first full studio effort in 26 years – called Living On Mercy, due for release on August 28 (you can listen to a taster from it here).

So, what do you want to ask a soul survivor and legend of the songwriting game? Send your questions to audiencewith@uncut.co.uk by Thursday July 9, and Dan will answer the best ones in a future issue of Uncut.