Watch Neil Young play “The Times They Are A-Changin'” 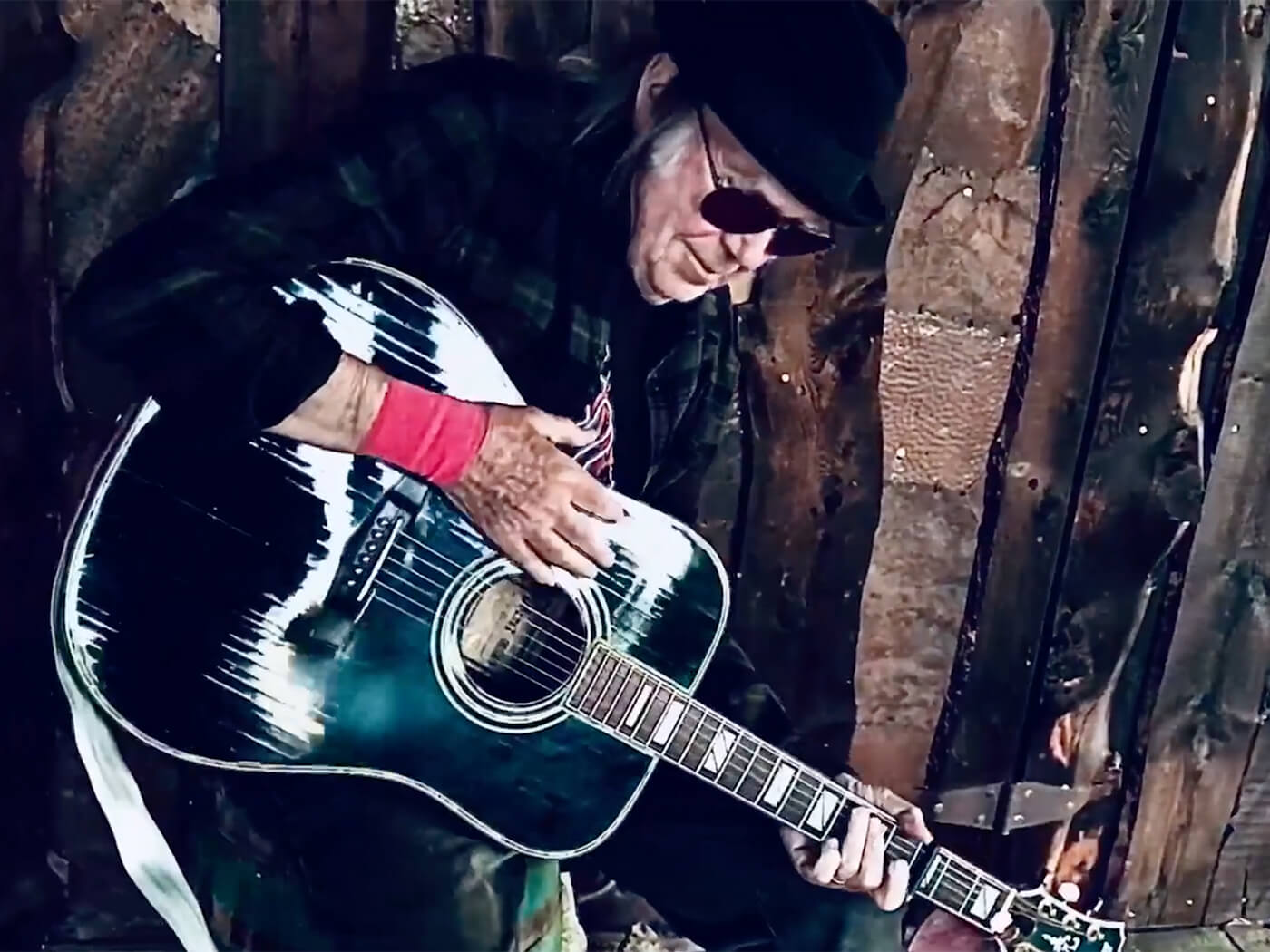 Neil Young has uploaded the latest of his Fireside Sessions, entitled Porch Episode (given that he films most of it outside).

Young ducks inside a teepee to play Bob Dylan’s “The Times They Are A-Changin'” and also rewrites the lyrics to 2006’s “Lookin’ For A Leader” (originally written under the presidency of George W Bush) to censure Donald Trump and to hope that Joe Biden can unite America.

Young finishes with “Little Wing”, from the current UK Number 2 album Homegrown. He also asks for donations for the Navajo Water Project.

Watch the Porch Episode here, although you need to be signed up to Neil Young Archives or have the app downloaded first.

You can read Uncut’s thoughts on Neil Young’s Homegrown here.