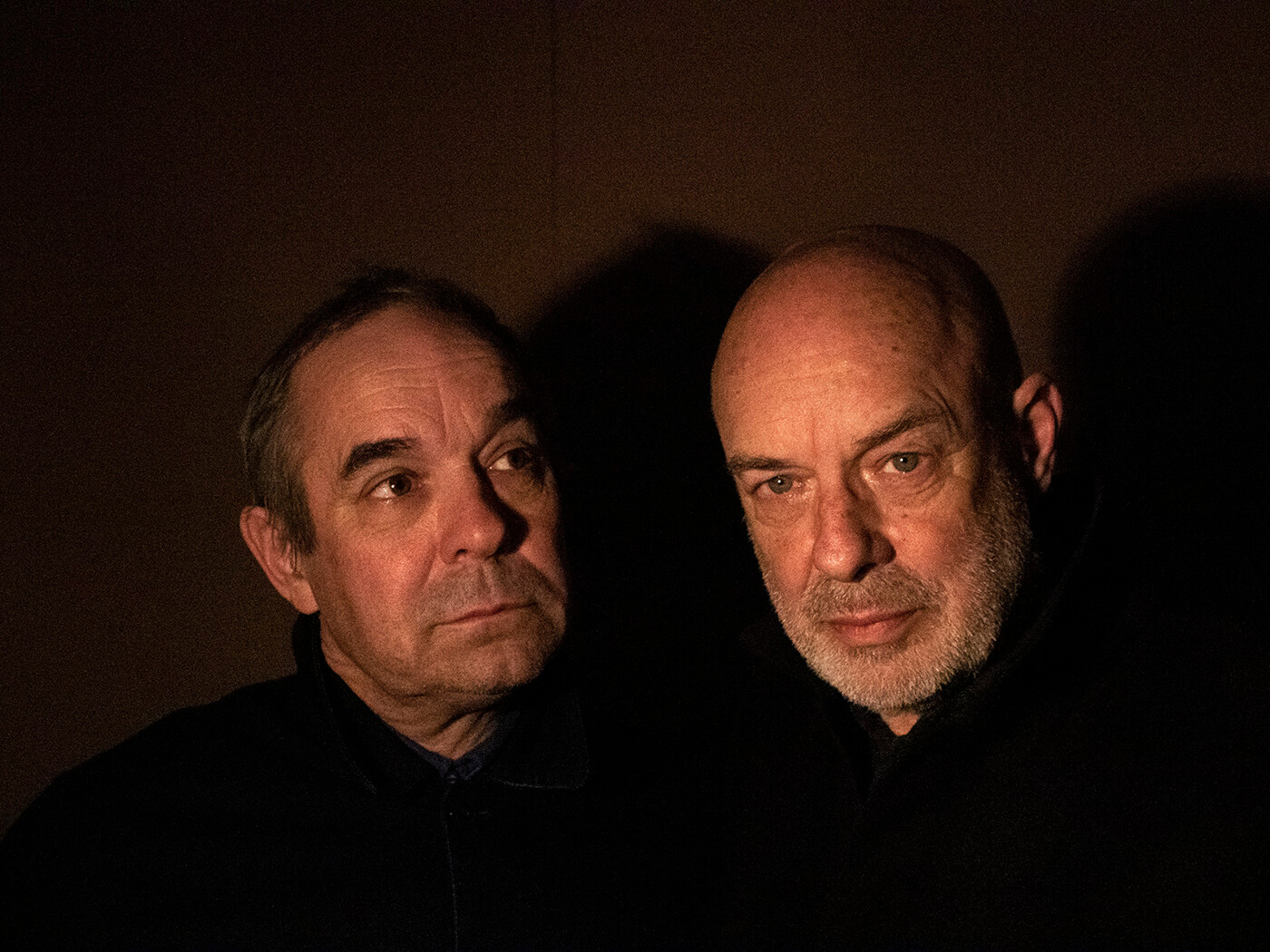 It features six new pieces, along with “Pewter” which was previously only issued as a bonus track on the Japanese edition of Mixing Colours. Hear one of those new pieces, “Manganese”, below: 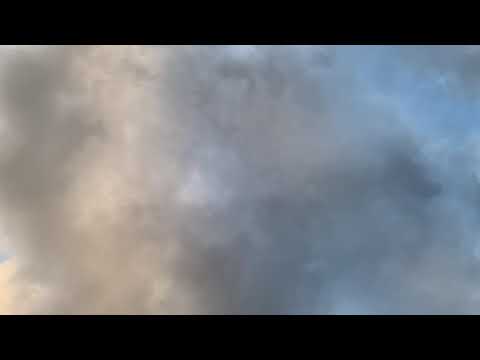 Pre-order Luminous here. A special version of the EP on sun yellow vinyl with a different version of the cover artwork will be on sale at smaller retailers.

The seven tracks on Luminous will also be available as part of Mixing Colours Expanded, released digitally on July 17, with a deluxe 2xCD version to follow on October 23.