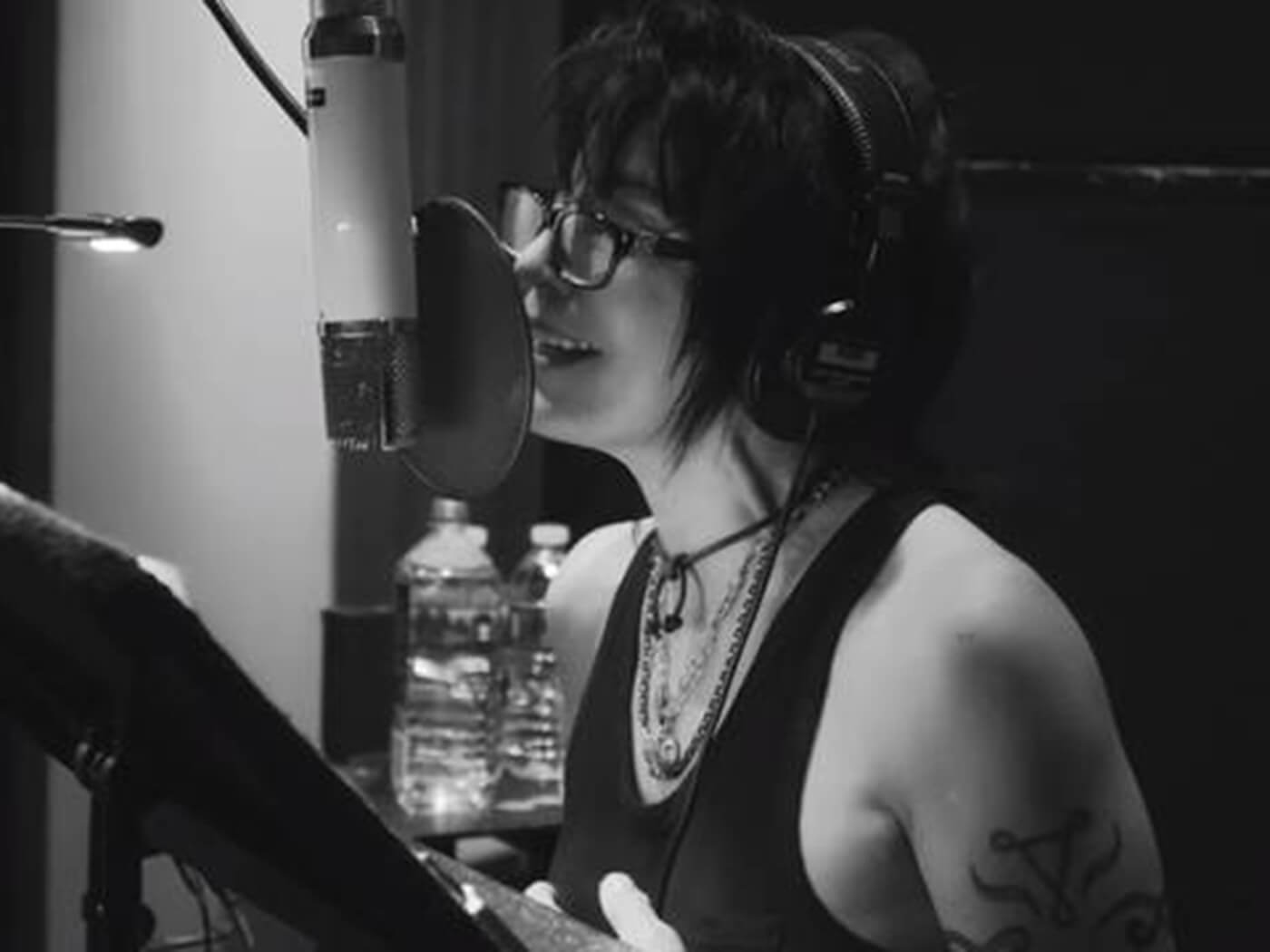 AngelHeaded Hipster: The Songs Of Marc Bolan is a 26-track album due for release via BMG on September 4.

Convened by the late Hal Willner, it features artists such as U2 with Elton John, Nick Cave, Peaches, Father John Misty, Marc Almond and Lucinda Williams covering the songs of Marc Bolan and T.Rex.

Watch a video for Joan Jett’s version of “Jeepster” below: 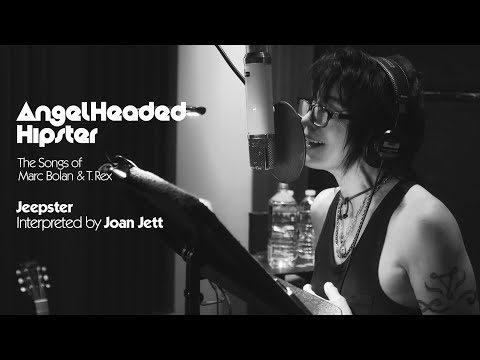