Laurel Canyon: A Place In Time 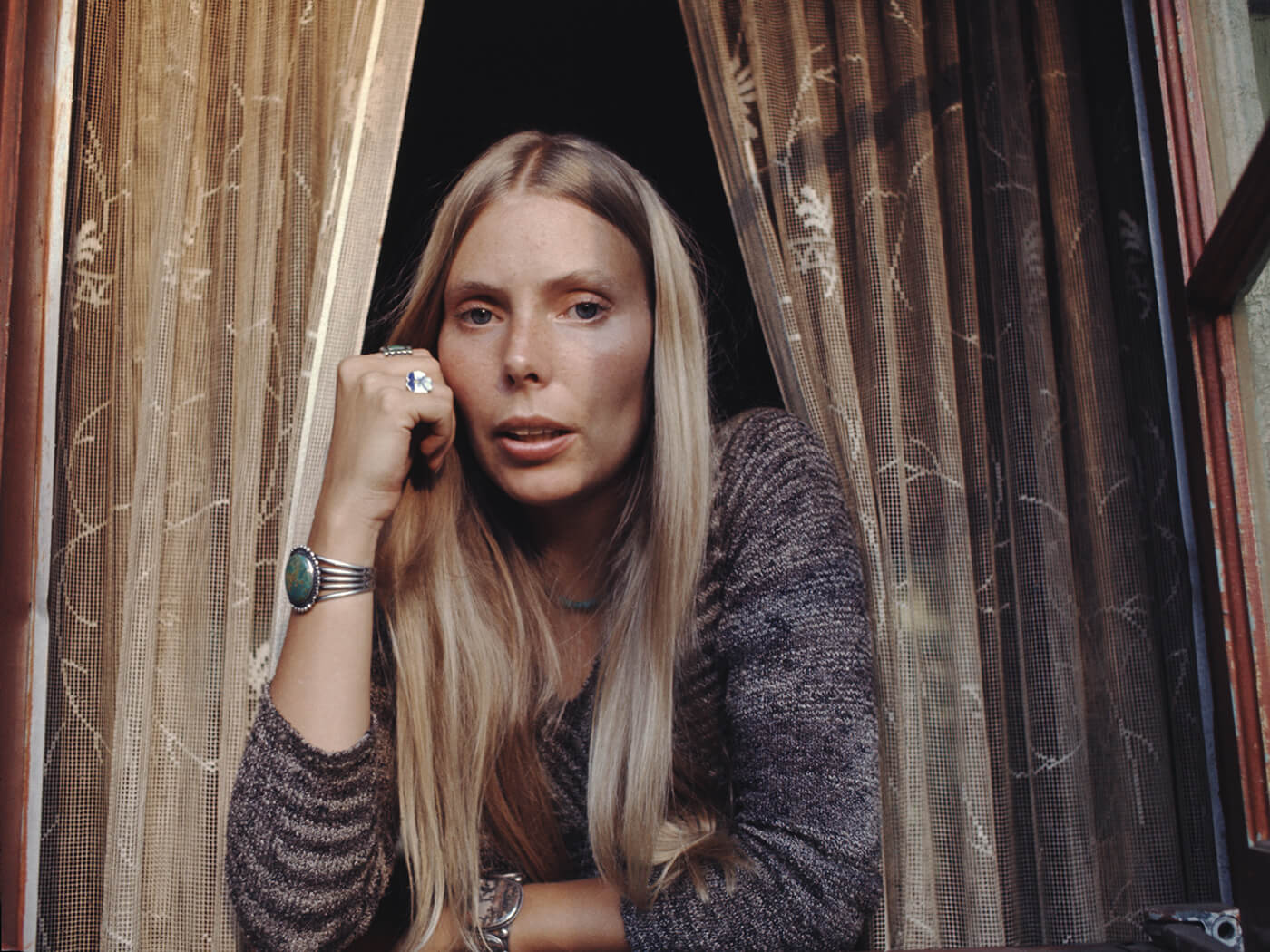 One overcast morning in March 1969, Graham Nash and Joni Mitchell descended from Laurel Canyon down into Los Angeles to eat breakfast and run some errands. Along the way the two lovers stopped by an antique store, where Mitchell bought a small, blue vase – nothing extravagant, but beautiful in its modesty. When they returned to her home, Nash suggested she stroll through the woods to pick flowers for that vase. Rather than build the fire he promised, he sat down at her piano and began writing a song about their shared domestic bliss: “I’ll light the fire, you put the flowers in the vase that you bought today.” By the time “Our House” was released on Crosby Stills Nash & Young’s 1970 album Déjà Vu, the couple had parted ways, but the song remains one of that band’s most popular and most durable hits.

That story has been told countless times, and it’s recounted again in the new Epix documentary Laurel Canyon: A Place In Time. Nash narrates it in voiceover – and in much the same way he told the story in his 2013 memoir Wild Tales, rehashing the same details one more time. As he does, director Alison Ellwood shows vintage footage of the couple at their house, both Super 8 home movies and still photos. Those images, even more than Nash’s weathered voice or the song playing softly in the background, breathe some fresh life into the story and emphasise the tenderness of the gestures and the human scale of the happiness chronicled in the song.

Laurel Canyon doesn’t cover a lot of new ground, but Ellwood manages to liven up very familiar stories with vivid archival footage and stills, many courtesy of photographers Henry Diltz and Nurit Wilde. Fittingly, those two shutterbugs are the only talking heads in the two-part documentary; everyone else is heard in voiceover. While that does make it a little dizzying keeping up with who is talking at any given moment, it does mean that these familiar faces – from Arthur Lee to Jim Morrison to every member of The Byrds and on up through the Eagles – get to stay young and vital. We’re not constantly comparing them to their older selves. As a result, Laurel Canyon feels constantly present-tense and therefore more immediate, as though Ellwood is taking us back to that time and that place.

Ellwood, who has directed documentaries on Ken Kesey, the Eagles and The Go-Go’s, presents Laurel Canyon as an intriguing contradiction. In the late 1960s and early 1970s, it was a rural enclave within one of the largest urban areas in the world, a remote community that was nevertheless right in the middle of the music industry. Its long-haired hippie denizens could hear coyotes howling late into a quiet evening or stray notes from a guitar, but they could also drive – or hitchhike – into town to play shows at the Whiskey A Go Go, the Troubadour or Pandora’s Box.

Home to pretty much every counterculture musician of the era, the setting allowed them all to mingle freely, to trade ideas, develop new variations on folk and rock music. They could live almost communally, leaving their houses unlocked while on tour so that their friends could stop by, get stoned, or just hang out. Of course, that openness soured after the Tate/LaBianca murders in August 1969, which made these musicians intensely paranoid and suspicious of strangers. Love’s Johnny Echols recounts coming home from a tour and finding Bobby Beausoleil squatting in his house and rambling about his friend named Charles Manson.

Most histories of Laurel Canyon must necessarily stray from that bucolic setting and venture into Los Angeles and beyond. Ellwood’s documentary is no different; in the first episode she follows The Byrds to the Troubadour and Crosby Stills & Nash all the way to Woodstock, but in the second episode, she’s hardly ever there. She spends so much time with Linda Ronstadt, the Eagles, and The Doors. After a while Laurel Canyon becomes incidental to this larger story of West Coast rock in the 1970s.

Laurel Canyon is most compelling when it stays at home. It’s best when Ellwood uses these old films and stills to let us wander in and out of these musicians’ houses, when we can hang out with them and see how they were playing together, and when we can hear how this inviting place informed the music that remains incredibly popular even after real estate has priced out all but the most established artists.

Watch Laurel Canyon: A Place In Time via Epix

The post Laurel Canyon: A Place In Time appeared first on UNCUT.