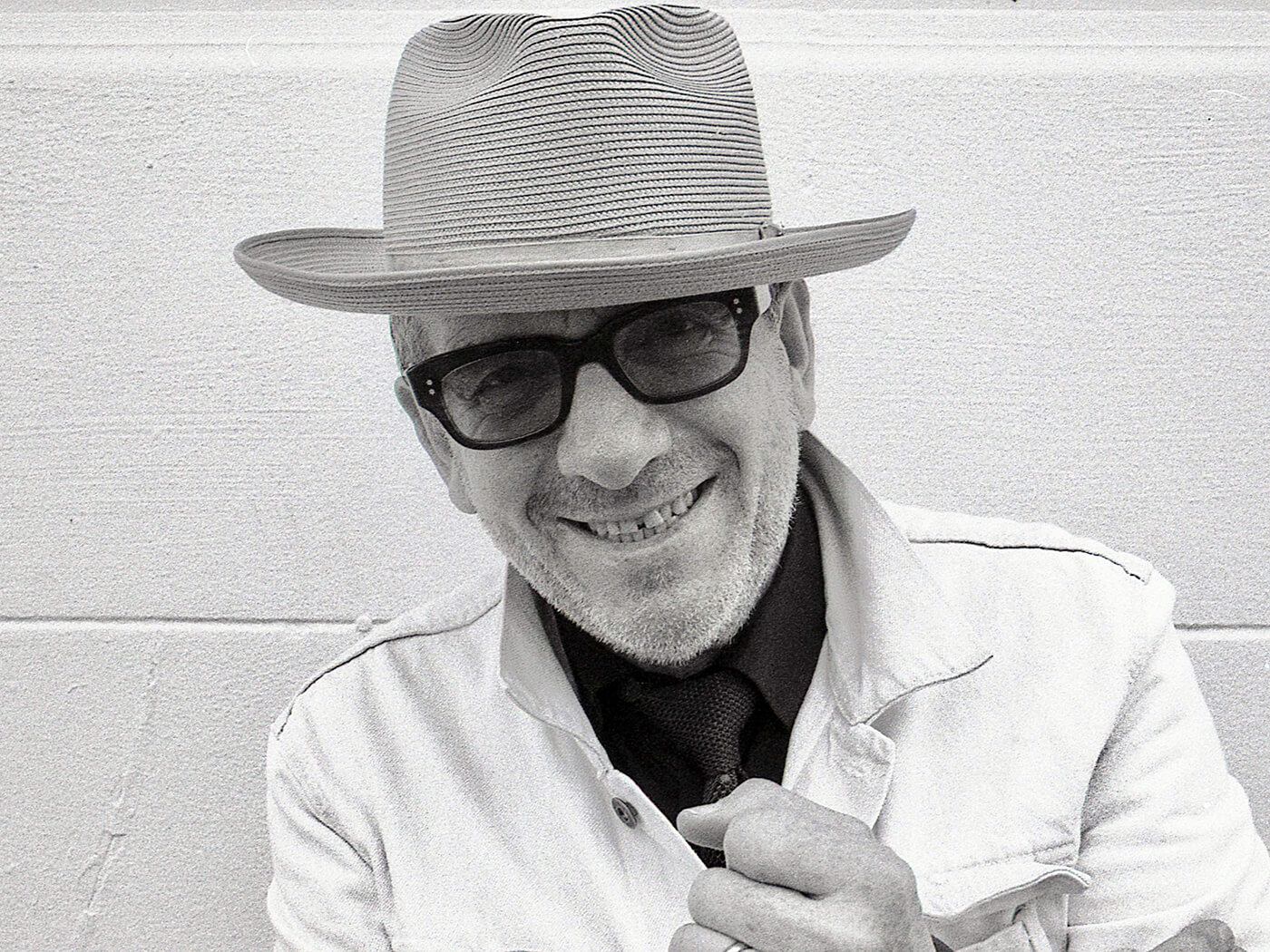 Described as “the tale of a tattler who outlives her time”, it was recorded at Suomenlinnan Studio in Helsinki, Finland, during the same sessions as previous single “No Flag”. Costello is credited with mouth, Hammond organ, Fender Jazzmaster, upright piano, Rhythm Ace and all other noises.

Another new Elvis Costello song is expected on August 14.