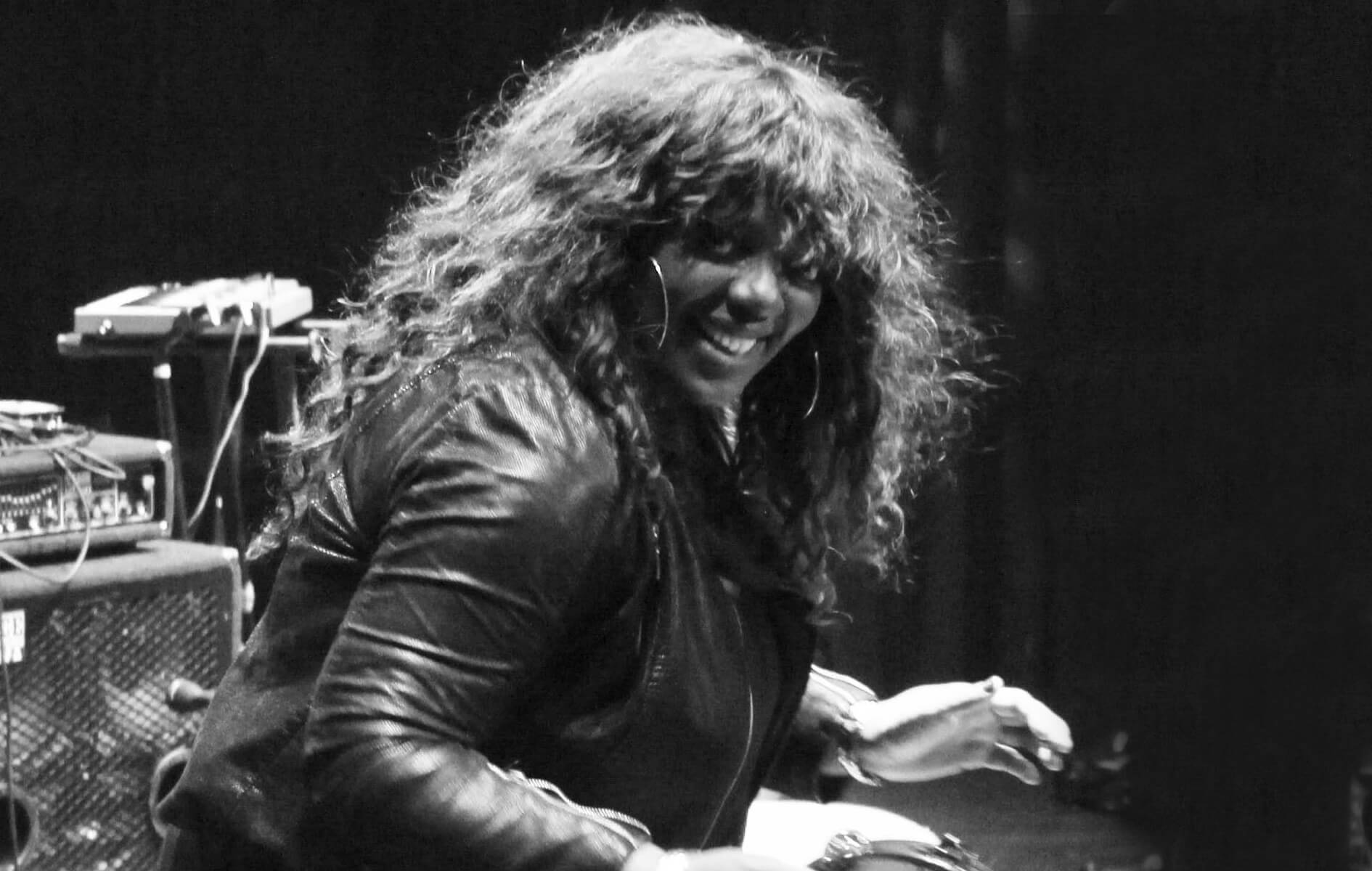 Denise Johnson, the Manchester singer renowned for her work with Primal Scream, New Order and many others, has died aged 56.

Her longest association was with the band A Certain Ratio, who issued the following heartfelt statement today:

“Our beautiful and dear Denise has died suddenly at her home in Manchester.

“She had been ill in the week prior to her death but told friends she was “much better” on Friday. She was found on Monday morning and the cause of death is not yet known.

“Although best known, and famous around the globe for her work with Primal Scream on their albums Screamadelica and Give Out But Don’t Give Up, she first came to ACR’s attention when we heard her beautiful voice on ‘Just a Little More’ by Fifth Of Heaven in 1988.

“Shortly after, she worked with Martin Moscrop and Donald Johnson on an early acid house track called ‘Acid to Ecstasy’ by ED209, released on Dave Rofe’s DFM label.

“Denise also worked on Ashley & Jackson’s The Sermon and Solid Gold which Martin produced, before joining ACR in the studio to appear on the album ACR:MCR where her vocal skills come to the fore on ‘Be What You Wanna Be’.

“The rest is history and historic for ACR, Denise then appeared on ACR:MCR (1990), Up in Downsville (1992), Change The Station (1997), Mind Made Up (2008), She had also been in the studio with us recently and her beautiful voice is on our forthcoming album ACR Loco.

“She has been an integral part of ACR’s live line-up since 1990 and has appeared over 200 times with the band in those 30 years, adding her uniqueness to the ACR catalogue pre and post 1990.

“She provided guest vocals for New Order, Electronic, Gay Dad and Bernard Butler, to name but a few. She was also a staunch Manchester City supporter, loved them with all the passion you could hear in her singing voice.

“More recently, she’d been performing acoustic sets with guitarist Thomas Twemlow, featuring covers of great Mancunian songs by artists such as Cherry Ghost, 10CC and New Order. They opened their Bluedot 2019 set with The Carpenters’ ‘Calling Occupants of Interplanetary Craft’ – an appropriate choice for a gig in the shadows of Jodrell Bank’s Lovell Telescope. Her debut album, titled Where Does It Go, is due out in September.

“She’s irreplaceable as a person and an artist, ACR are devastated at this loss, we’ll miss her infectious sense of humour and the soaring beauty and passion she brought to our music and our lives.”

New Order and 808 State were among many others paying tribute to Denise Johnson on social media.

New Order are devastated to hear the sad news that Denise Johnson has passed away. She was a beautiful person with a huge talent. Her voice graced many of our albums and live shows and that of our friends. We will miss her dearly. pic.twitter.com/9elTLCiHG8

I cant believe the news that Denise Johnson has passed -Her voice sews so many memories together in many contexts – but most of all she gave the best hugs -but you can hear that cant you ? xxxx pic.twitter.com/jHptOaLF6p