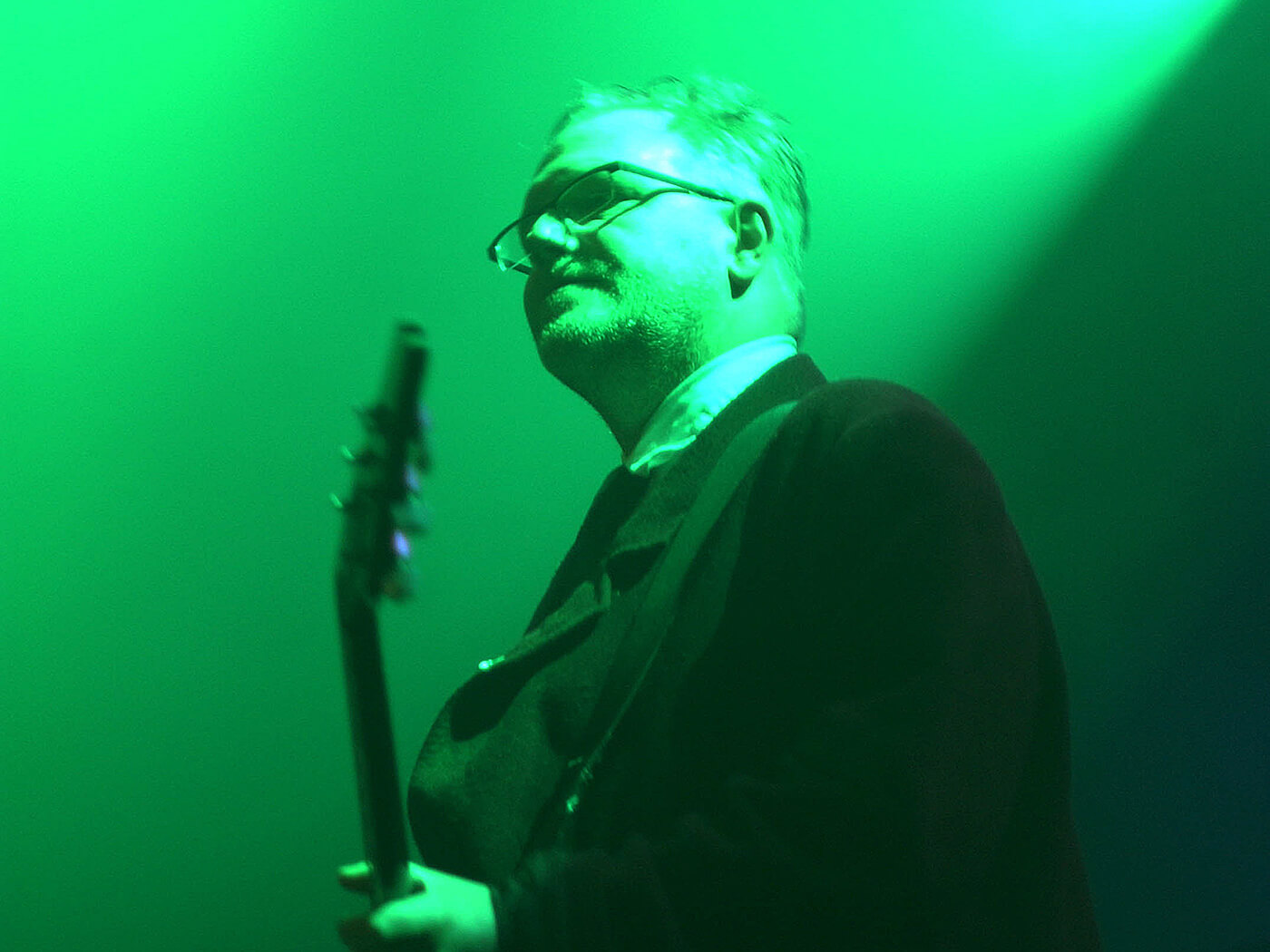 Smith formed Cardiac Arrest in 1977 with his brother Jim, officially becoming Cardiacs on the release of their cassette-only 1981 album Toy World. Their unique mix of punk and prog gained the band a cult following over the course of a further seven albums, all on their own Alphabet Business Concern label. High profile fans included Thom Yorke, Graham Coxon and Mike Patton of Faith No More.

Smith suffered a heart attack in 2008, which left him with severe brain damage and a condition called dystonia that severely impaired his ability to move and speak. A kickstarter campaign was launched in 2018 to help fund his treatment, reaching its £40,000 goal in under 24 hours. A final Cardiacs album, LSD, remains unfinished.

No cause of death has been confirmed, but the official Cardiacs Facebook page posted a link to the song “Heaven Heven” by Cardiacs side-project The Sea Nymphs, which took its lyrics from a Gerard Manley Hopkins poem:

“I have desired to go

Where springs not fail,

To fields where flies no sharp and sided hail

And a few lilies blow.

And I have asked to be

Where no storms come,

Where the green swell is in the havens dumb,

And out of the swing of the sea.”