Our close listen to the Grateful Dead’s remastered Workingman’s Dead 50th anniversary edition continues with “Dire Wolf.” Album co-producer Bob Matthews reveals recording tricks. With David Nelson of the New Riders of the Purple Sage, we get a look inside Jerry Garcia’s living room as he learns how to play pedal steel guitar. We untangle the connections between “Dire Wolf,” the Zodiac Killer, and Sherlock Holmes to figure out the exact date the song was written, examine session outtakes from the Angel’s Share, hear from bluegrass phenom and Dead fan Billy Strings discuss how “Dire Wolf” is only one of many connections between the Dead and Game of Thrones writer George RR Martin, and debut a "Dire Wolf" supercut. 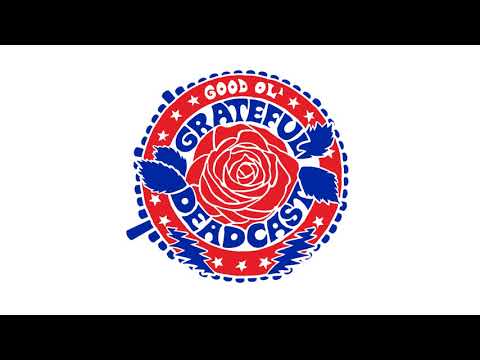