Listen to episode 3 of The Good 'Ol Grateful Deadcast here 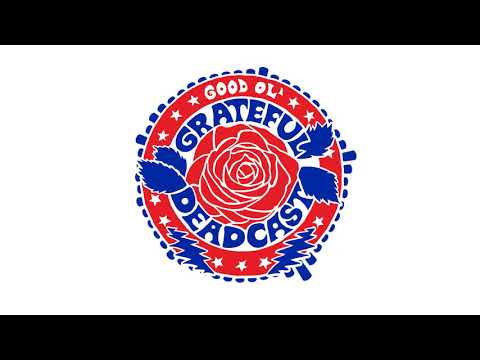 In addition to entering American popular mythology, “Dire Wolf” was an important part of the Grateful Dead’s repertoire for almost their entire career from the moment it was introduced. It was shelved very briefly during and immediately following the band’s mid-’70s road hiatus, but returned to the stage in full-force by 1977 and never left. But “Dire Wolf” wasn’t a jam vehicle. In some ways, it barely changed at all -- an intro verse, two bridge verses, a solo, and an outro verse, never going over 4 minutes in length.

Because of that, it’s the perfect way to hear how the sound of the band changed radically over those years -- Mickey Hart leaves and comes back, Donna Jean Godchaux arrives and departs, the tempo and guitar tones change, as does the band’s attack.

Thanks to Rich Mahan for editing together this mega-”Dire Wolf” that begins with its first performance in 1969 and ends with its last in 1995, arranged chronologically into one performance. Here’s the full list:

It's all happenin' right here. Subscribe and you won't miss a thing.