Grateful Dead are proud to support NIVA and the #SaveOurStages campaign in their mission to preserve and nurture the ecosystem of independent live music venues and promoters throughout the United States. Take action at https://www.saveourstages.com/

This week on the Shakedown Stream, we’re screening VIEW FROM THE VAULT, the Dead's July 1990 concert from Three Rivers Stadium in Pittsburgh, PA. Dead & Company keyboardist Jeff Chimenti will be hanging out with Dave & Gary on the Pre-Show beforehand. Set a reminder! 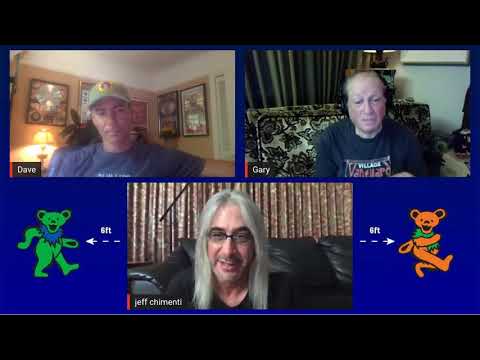 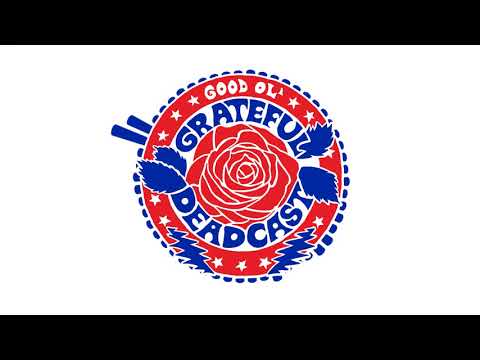