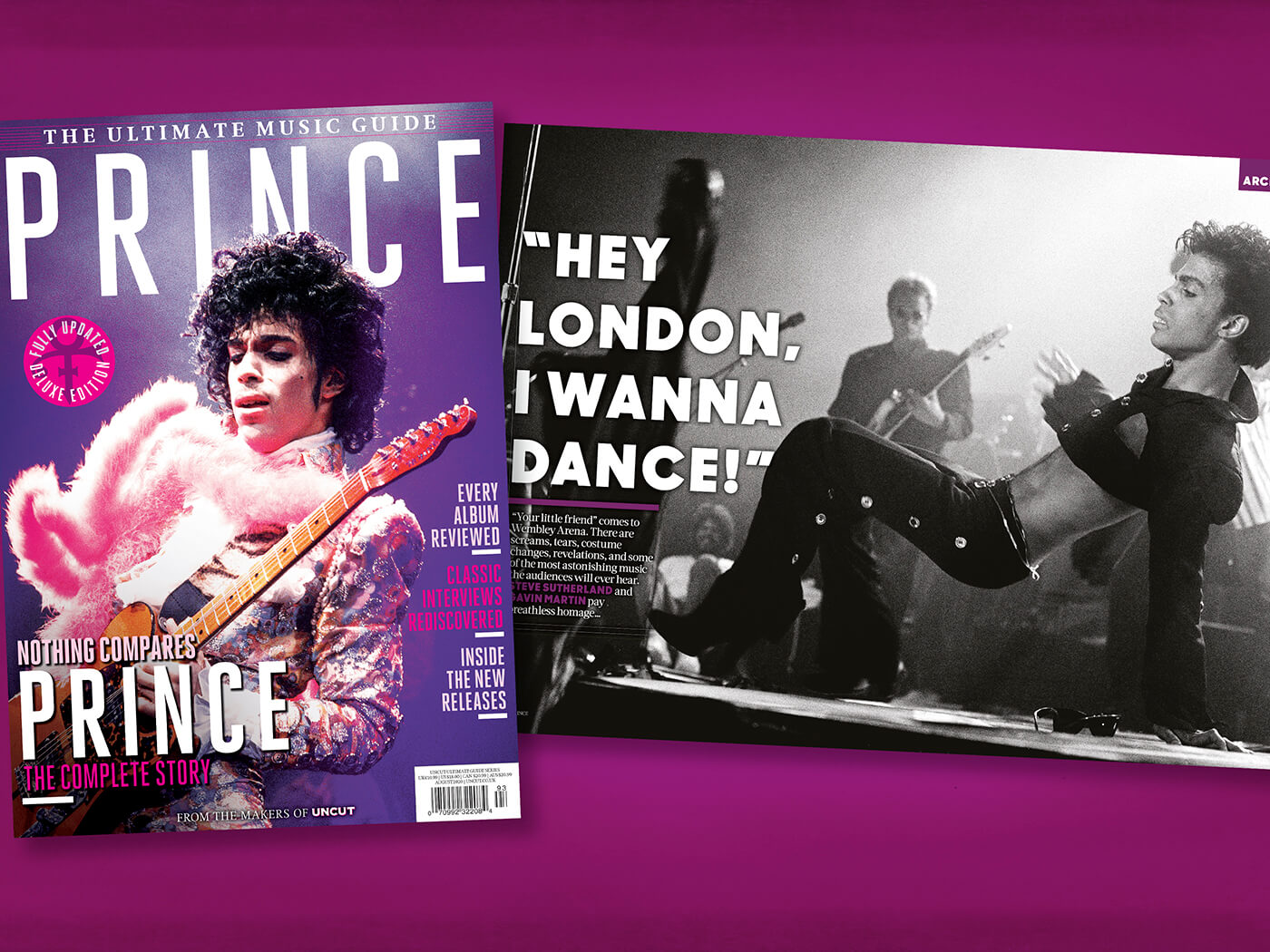 Prince’s was a singular vision and a vast creativity. His outpouring of ideas was difficult to completely accommodate in traditional releases at the peak of his fame (as you will read, there were conflicts), and it occasionally forced the compression of several projects into one – as with the Sign O’ The Times album, currently being reissued in an expanded edition. In consequence this meant the sidelining of a large volume of material as the artist moved inexorably on to his next project.

Hence, “the vault”. A much-mythologised aspect of this intensely private artist’s life, it’s a musical strongroom on which we are only now beginning to crack the door. Extended versions. Promotional cuts. Late night sessions in which he roams through his catalogue. Demos of songs made famous by other artists. Whole explosive live shows by his best bands. We’ve dug deep into what’s been released so far and been astounded. Who knows what may follow in the future? Even four years after his death there’s a feeling that we’re only beginning to scratch the surface.

As we gather from the classic interview encounters which punctuate our journey through the catalogue, the young Prince didn’t necessarily imagine things were going to be this way. “I don’t expect to make many more records,” he told Melody Maker in 1981 at a point where he’d only made three. “I want to be there as my life changes. I don’t want to be doing what’s expected of me.”