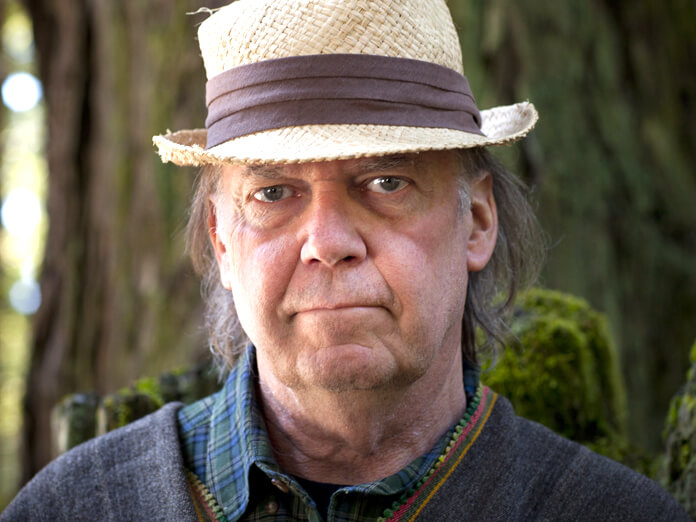 Neil Young has filed a copyright infringement complaint against the Donald Trump campaign for unlicensed use of his songs “Devil’s Sidewalk” and “Rockin’ In The Free World”.

In details of the lawsuit posted to Neil Young Archives, Young points out that he has “continuously and publicly objected to the use by the campaign of the songs” dating back to Trump’s original election campaign in 2015.

“This complaint is not intended to disrespect the rights and opinions of American citizens, who are free to support the candidate of their choosing,” it reads. “However, Plaintiff in good conscience cannot allow his music to be used as a ‘theme song’ for a divisive, un-American campaign of ignorance and hate.”

Last month, Young revealed that he was considering suing Trump in light of the president’s deployment of “military thugs” against peaceful Black Lives Matter protestors, having originally decided not to pursue. “Imagine what it feels like to hear ‘Rockin’ In The Free World’ after this president speaks, like it is his theme song,” he wrote. “I did not write it for that.”