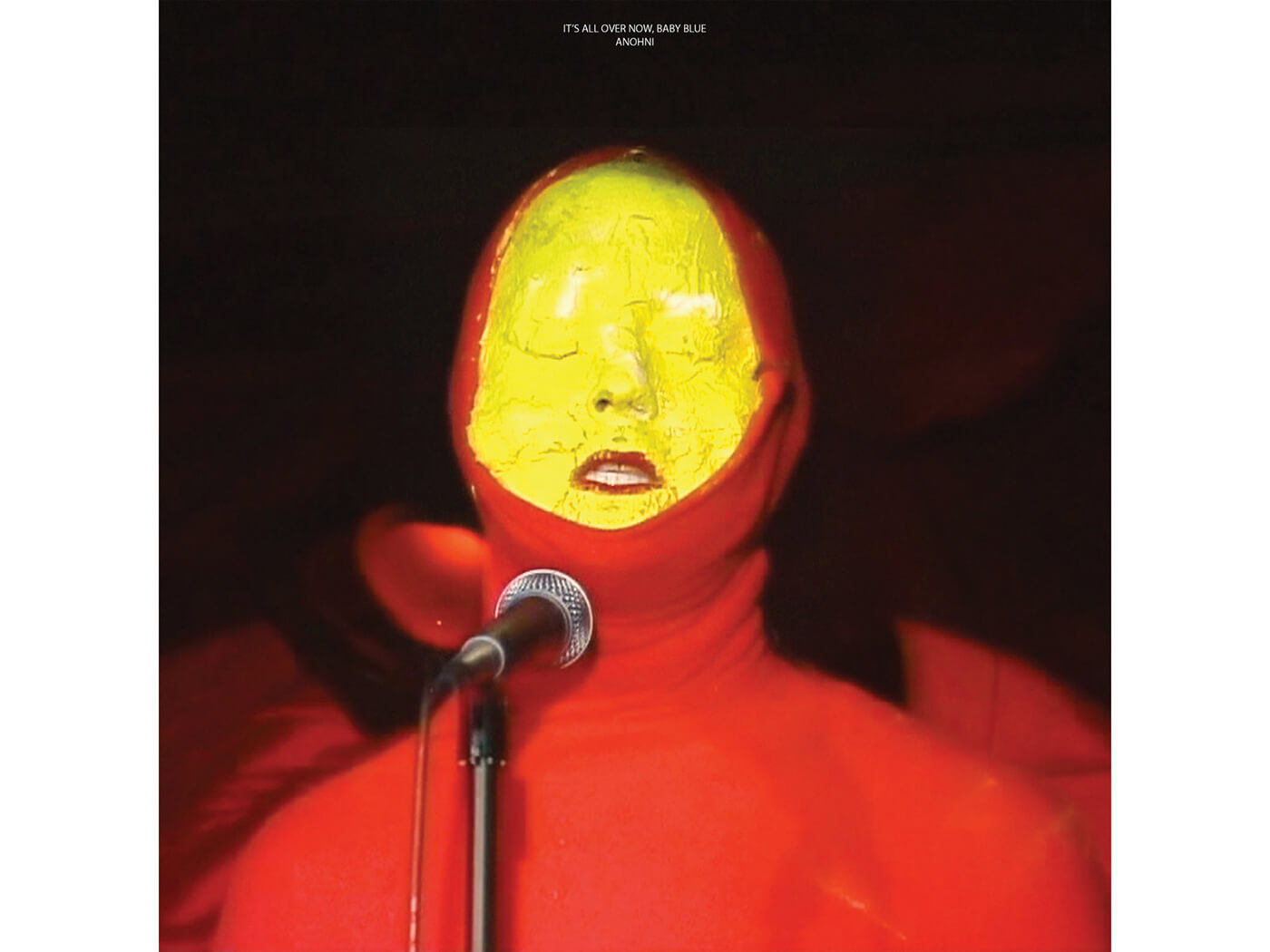 Anohni (FKA Antony And The Johnsons) has today released a new double A-side single featuring covers of Bob Dylan’s “It’s All Over Now Baby Blue” and Nina Simone’s “Be My Husband”.

The physical 7″ doesn’t come out until October 2, but you can hear/download both tracks via Bandcamp below:

It’s All over Now, Baby Blue b/w Be My Husband by ANOHNI

“I recorded ‘It’s All Over Now, Baby Blue’ with [longtime guitarist] Kevin Barker one afternoon a few years ago,” says Anohni. “I listened to it recently and it reminded me of now, a nausea of nostalgia for the suffering of the present, or even the future. I did a couple of songs by Bob Dylan at that time, encouraged by Hal Willner, the producer who we lost to Covid 19 in April.”

Anohni also reveals that this version of “Be My Husband” was recorded at an Antony And The Johnsons concert at New York’s Knitting Factory in 1999. “I saw Nina Simone perform at Carnegie Hall in 1991 while I was still in college. The concert was not properly publicized, and the theater was only half full. I think it may have been her first time back in NYC in many years. She was rumored to be volatile and unpredictable. That night she sang and played with such dignity, so incredibly, and she did 5 or 6 encores. For me, she was the greatest musician of the 20th Century.”