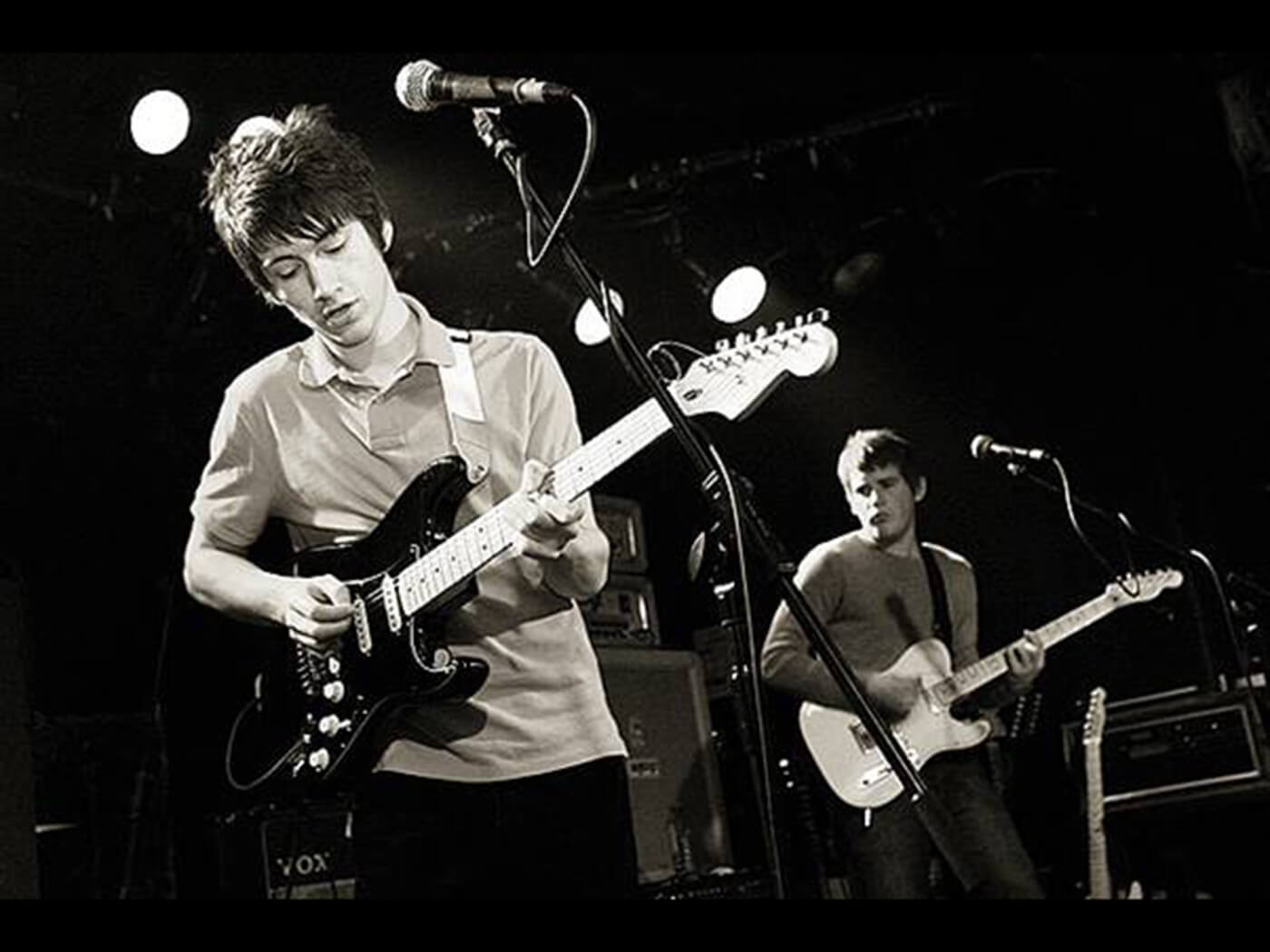 Arctic Monkeys have put their name to a new crowdfunding campaign by the Music Venue Trust to help save the Sheffield Leadmill and other grassroots venues around the UK, whose revenues have been decimated by the pandemic.

Since closing their doors in March, The Leadmill has had to work to reschedule or cancel over 120 events. With no clear opening date on the horizon, the future of the venue is now uncertain.

In an effort to raise critical funds to help support The Leadmill and numerous other grassroots music venues in the UK, Alex Turner is raffling his black Fender Stratocaster guitar which he used for many early Arctic Monkeys performances including shows at The Leadmill and Reading Festival in 2006.

Enter and/or donate here. Everyone who enters the draw will gain access to an exclusive viewing of that 2006 Reading performance at 8pm BST on Wednesday August 26 (it will remain available for 24 hours).