Hazuki’s classical rendition of “PHOENIX” makes us shudder of excitement

Next month will see vocalist Hazuki of lynch. release his solo album Souen-FUNERAL- on September 16. The artist himself has already uploaded five videos from his performance earlier this year at MIELPARQUE HALL. Now to top it all off, we’ve now been treated to the monochrome music video for the breathtaking second track PHOENIX. 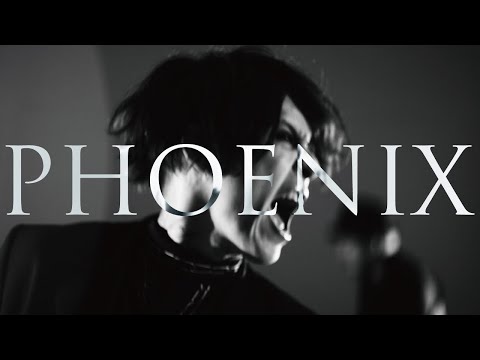