Jonathan Richman announces Just A Spark, On Journey From Dark 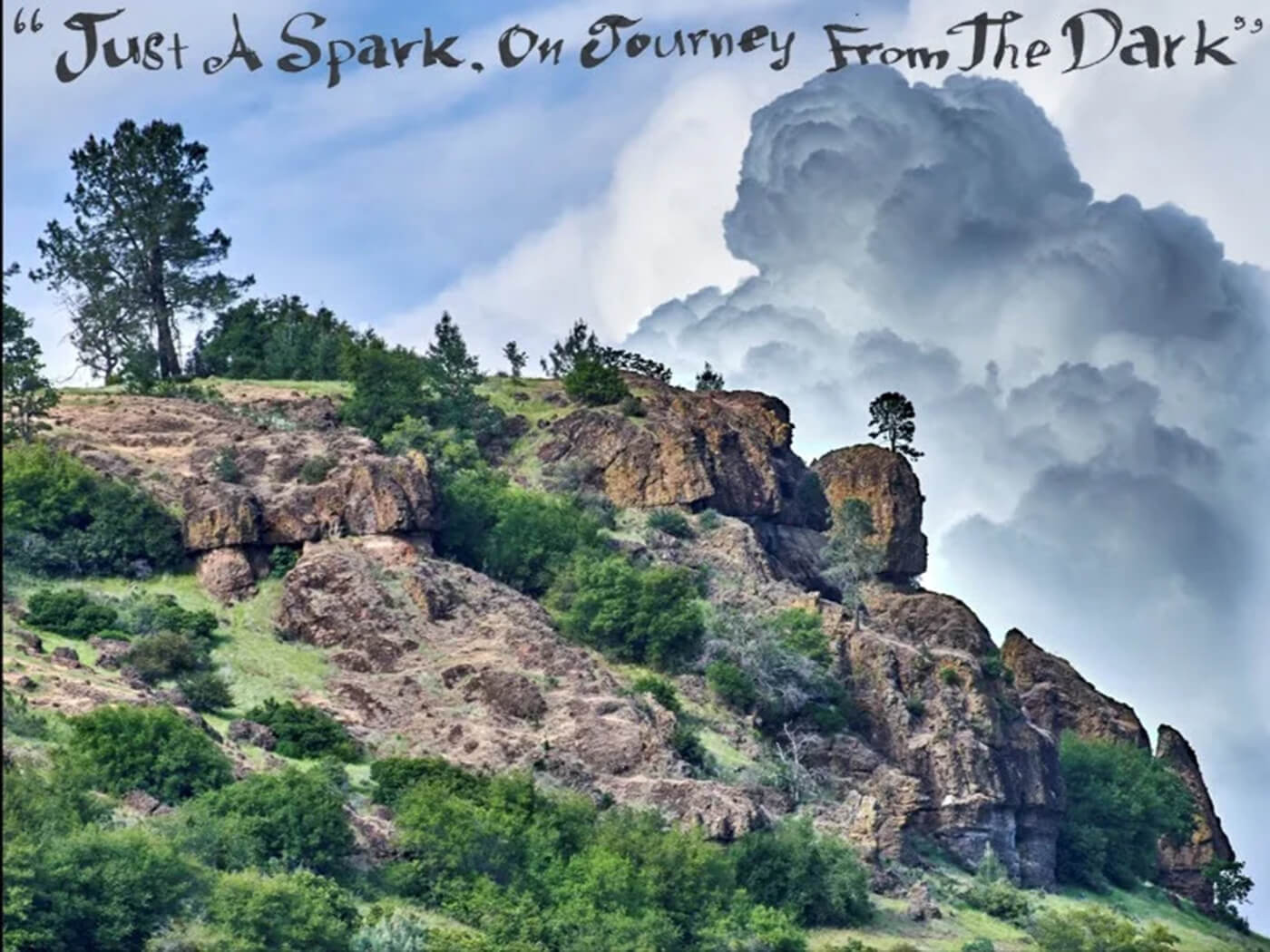 Jonathan Richman has announced details of a new project.

Just A Spark, On Journey From Dark begins online from September 1.

According to Pitchfork, the new project will feature music, poetry, interviews and more, with guest musical appearances.