Chris Hillman announces his memoir, Time Between: My Life as a Byrd, Burrito Brother And Beyond 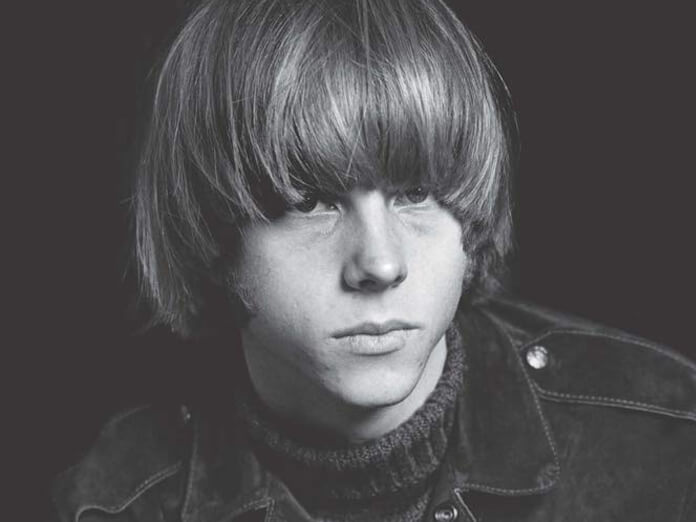 Chris Hillman has announced details of a memoir – Time Between: My Life as a Byrd, Burrito Brother And Beyond.

As the title attests, the book covers his time in The Byrds and Flying Burrito Brothers as well as Manassas, Souther-Hillman-Furay, The Desert Rose Band and more.

The memoir is due for release from BMG Books on November 19 and can be pre-ordered by clicking here.

In 2018, Hillman reunited with Roger McGuinn to celebrate the 50th anniversary of the Byrds’ Sweetheart Of The Rodeo album with Marty Stuart and his Fabulous Superlatives.

The post Chris Hillman announces his memoir, Time Between: My Life as a Byrd, Burrito Brother And Beyond appeared first on UNCUT.