Win a DVD of The Band documentary, Once Were Brothers 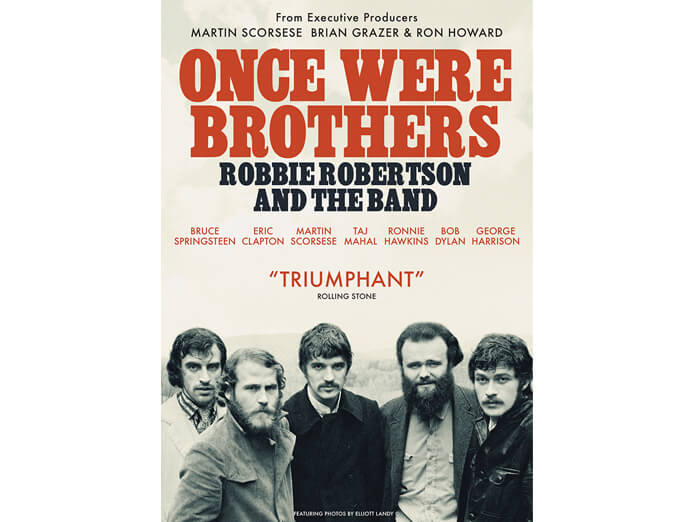 Once Were Brothers, the new film documentary about The Band inspired by Robbie Robertson’s memoir, is out today on DVD, Blu-Ray and streaming services.

The film features rare, archival footage and interviews with many of Robertson’s friends and collaborators including Bob Dylan, George Harrison, Bruce Springsteen, Eric Clapton, Van Morrison, Peter Gabriel, Martin Scorsese and Taj Mahal – several of whom can be seen in the exclusive clip below: 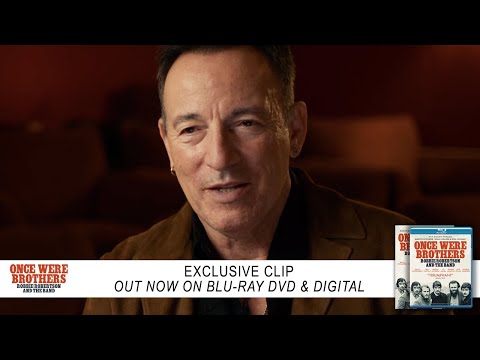 To win one of three copies of Once Were Brothers on DVD, simply answer the following question.

In which American state is the pink house where The Band conceived Music From Big Pink?

Email your answer – along with your name and address – to competitions@uncut.co.uk by Thursday, September 10. A winner will be chosen by the Uncut team from the correct entries. The editor’s decision is final.