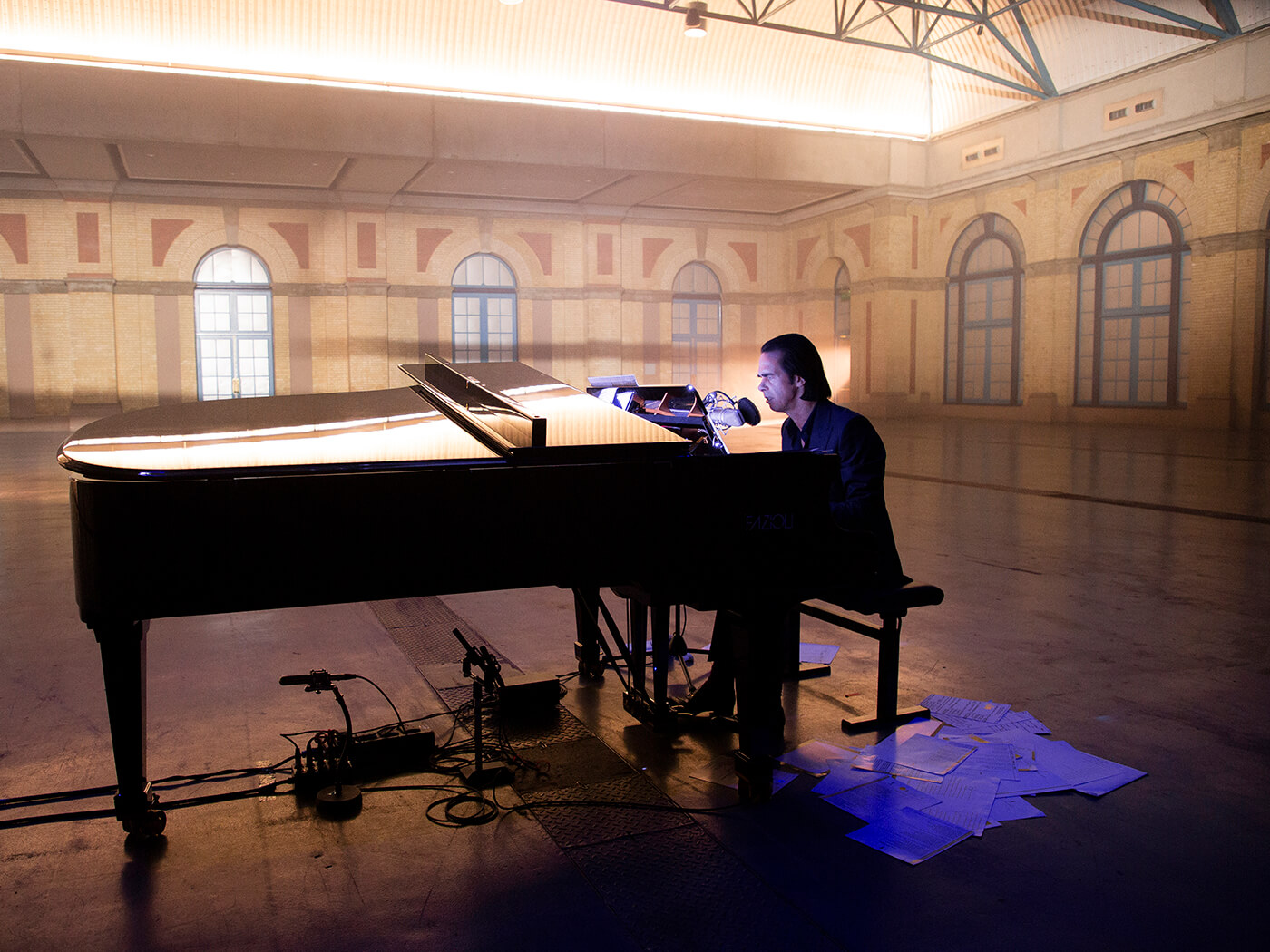 Nick Cave’s Idiot Prayer solo piano film – hailed in the latest issue of Uncut as “raising the bar for isolation performance” when it was livestreamed back in July – will be released in cinemas from November 5. The extended cinema cut contains four additional performances not included in the original livestream.

Idiot Prayer will also be released on CD, LP and streaming services on November 22. 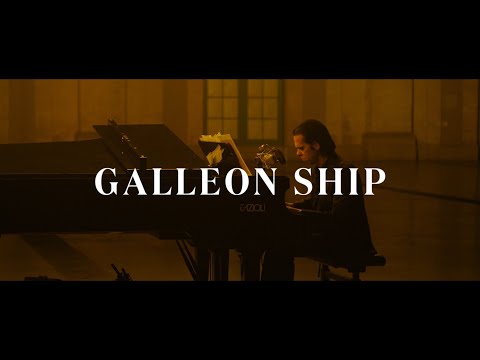 You can pre-order the album and sign up for updates on the cinema release here. Read Uncut’s full review of Idiot Prayer in the latest issue, which you can purchase by clicking here.