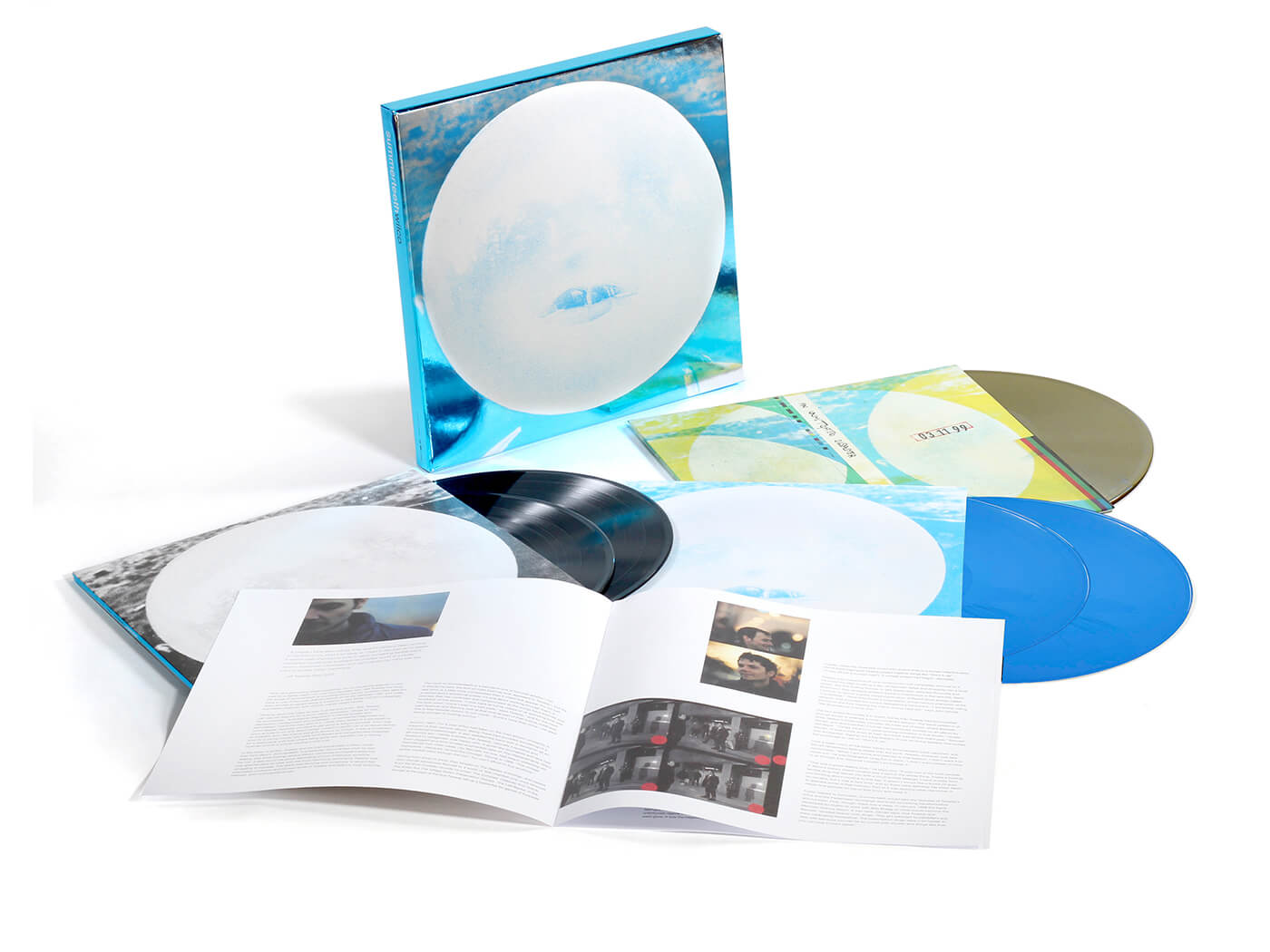 Wilco’s 1999 album Summerteeth gets the deluxe edition treatment from Rhino on November 6.

The 4xCD set includes a Bob Ludwig 2020 remastered version of the original album, along with an entire disc of unreleased studio outtakes, alternate versions and demos. Hear “Summer Teeth (Slow Rhodes Version)” below: 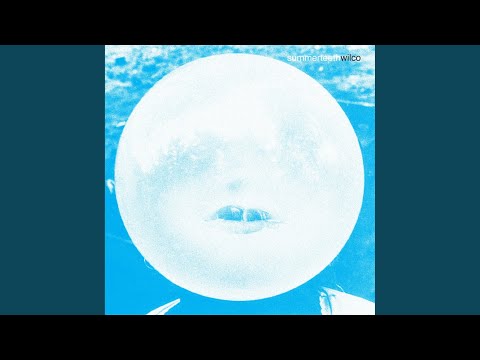 The two remaining discs in the CD version feature a previously unissued concert recording from the Summerteeth tour, captured on November 1 1999 at The Boulder Theatre in Colorado.

The limited-edition 5xLP version of will feature the remastered studio album, as well as the unreleased demos, alternates and outtake recordings, pressed on 180-gram vinyl. However, instead of the Colorado concert included in the CD package, the LP version contains a special, exclusive performance from early 1999 titled An Unmitigated Disaster – a previously unreleased live in-store set at Tower Records on March 11, 1999, recorded just two days after the album was released and originally broadcast on Chicago radio station WXRT-FM.

Check out the full tracklistings and pre-order here.